Jason and Anthony are regional champions! 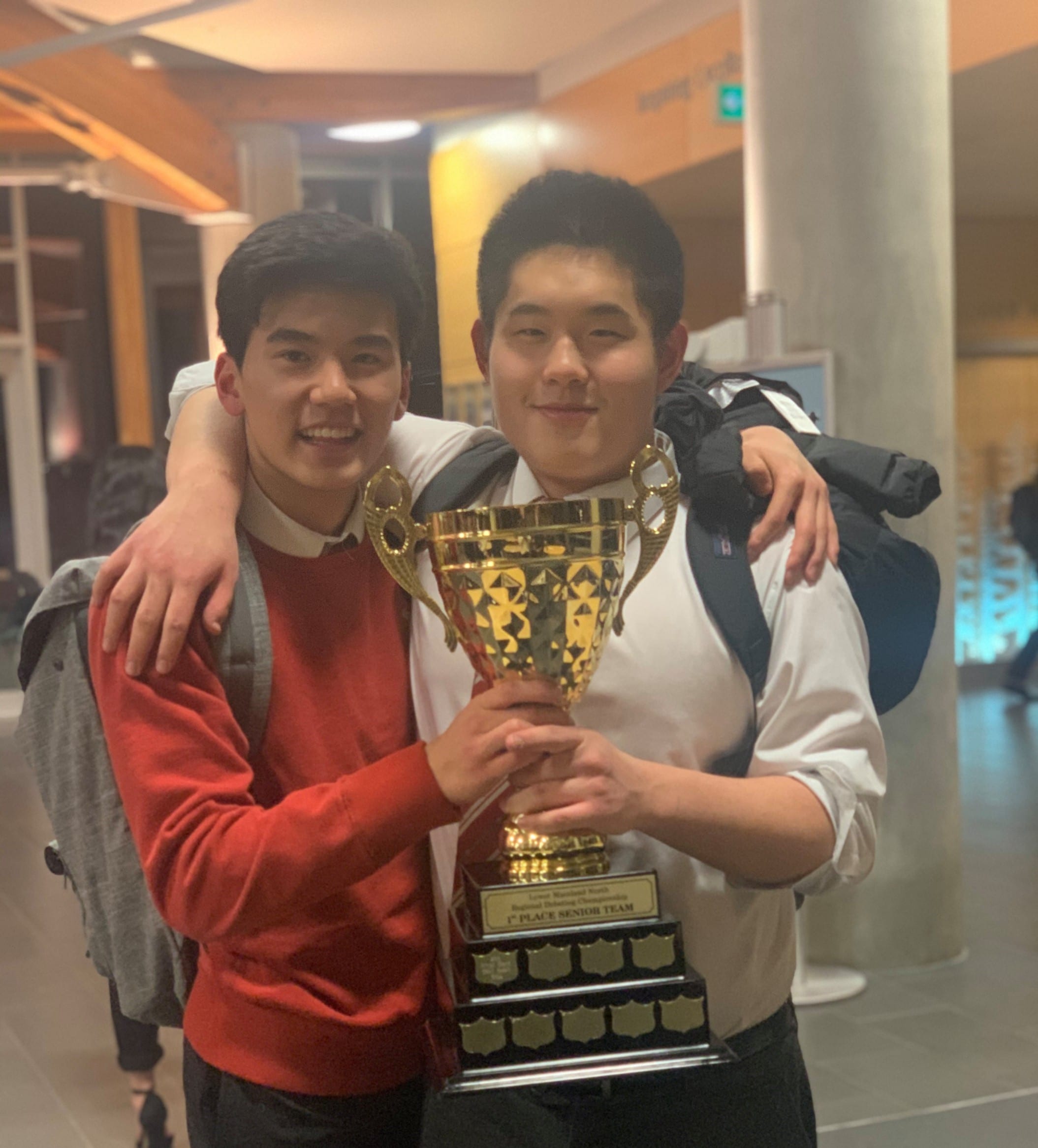 All together Jena, Jerry, Jonathan, Eric, Athens, Peter, Michael, Jason, and Anthony are all advancing to the Provincial Championship in March. Congratulations!