This year FDT had 4 students compete in the Pacific Northwest Optimist Oratorical Contest. They went up against exceptional public speakers from BC, Washington, Idaho, and Oregon. We are so proud to announce that FDT student Enya Fang placed 1st overall and won a $2,500 scholarship! Moreover, congrats to Vanessa Chen for placing 2nd and winning a $1,000 scholarship as well as to Jaiden Ahuja and Ekaterina Gofsky who also competed in the contest.

Enya and Vanessa will both compete in the World Optimist Oratorical Contest later this year to compete for a $15,000 scholarship. We wish them the best of luck! 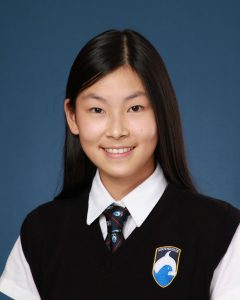