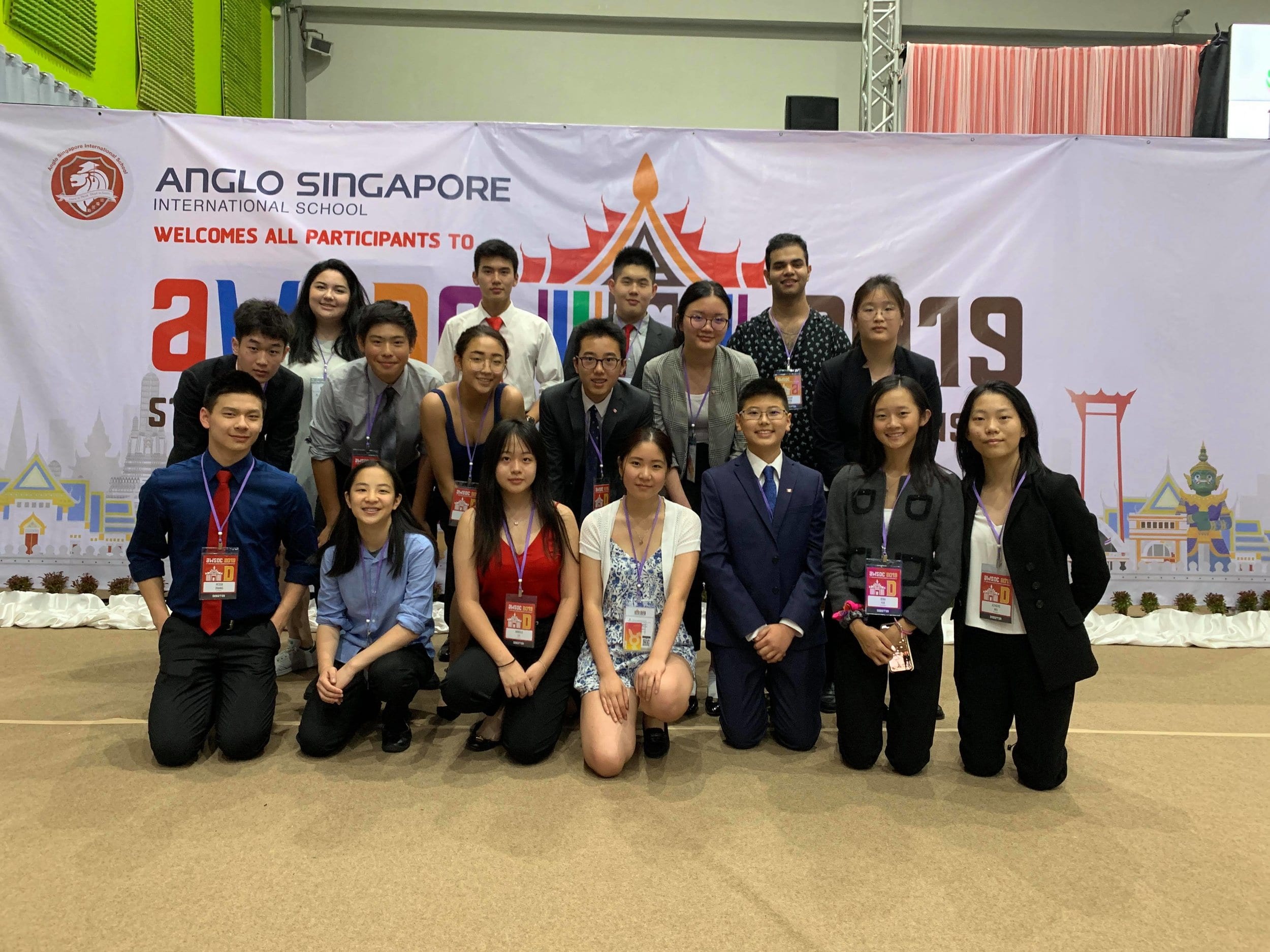 We are so pleased to announce that after a highly competitive tournament featuring some of the world’s best teams in Bangkok, Thailand, FDT Red (Anthony Chu, Jason Guo, Peter Zhang, Jamin Feng, Angela Lu) made it to the Semi-final round before losing to Team China, and finished 3rd overall! Moreover we want to congratulate FDT Blue (Eric Li, Jonathan Chu, Nikki Wu, Katherine Feng, Angie Lei) for breaking to the Partial Double-Octofinals.

Finally we would like to congratulate the Danish National Debate Team coached by Frankie Cena, Dena Tabyanian, and Arsalan Ghaemi. Team WSDC Denmark broke to Octo-Finals and Denmark Junior Red broke to the Novice Final and won, becoming the Champion Novice team.

Congrats to all the teams and we wish the best to Team Denmark at the Worlds Schools Debate Championships in Bangkok this week! 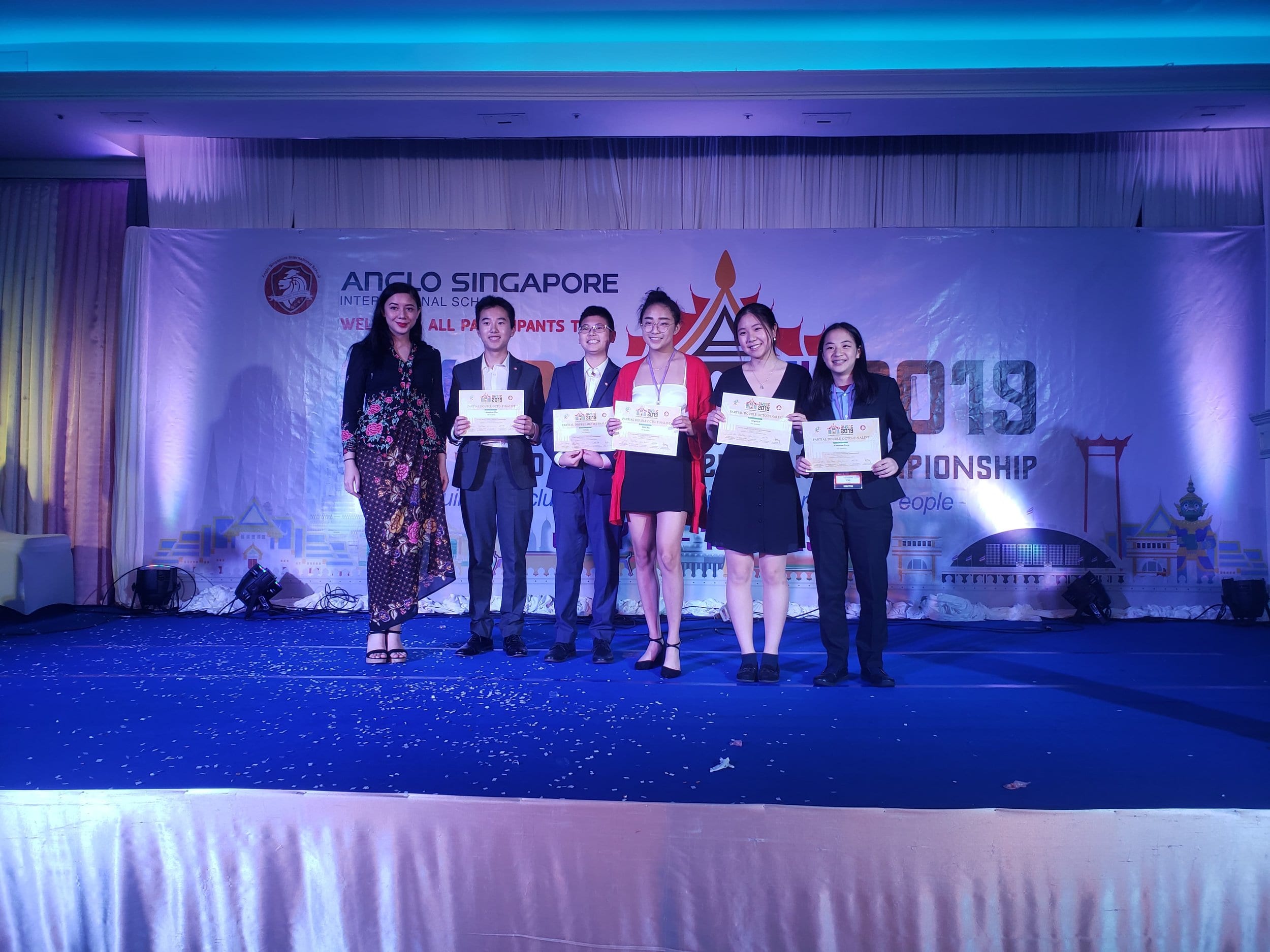