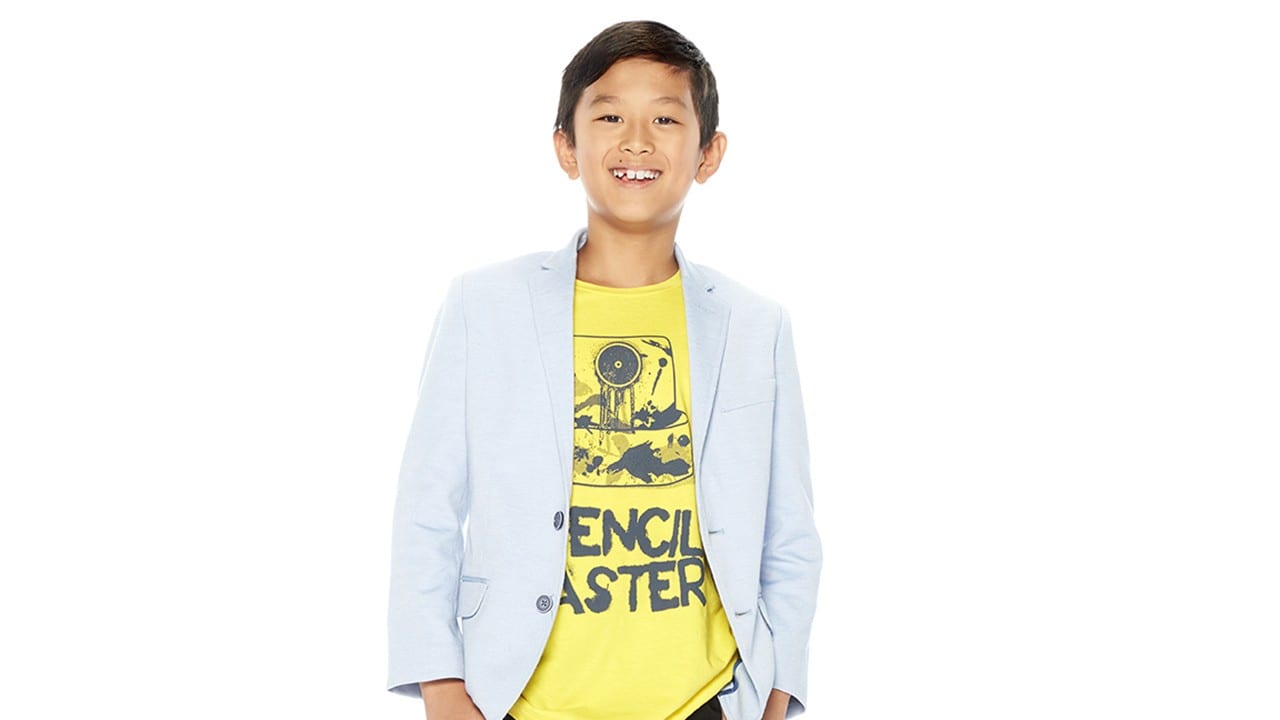 Our very own Matthew Yu will be competing on this year’s Canada’s Smartest Person Junior, a televised competition where he will face off against 11 of the smartest youngsters from across the country! He follows in the footsteps of FDT Founder and CEO Frankie Cena who competed on the show in 2016. He is the youngest competitor on the show and the only one from Vancouver. Nevertheless we are sure he will make a big splash on the show.

The show will premiere on November 14th on CBC!