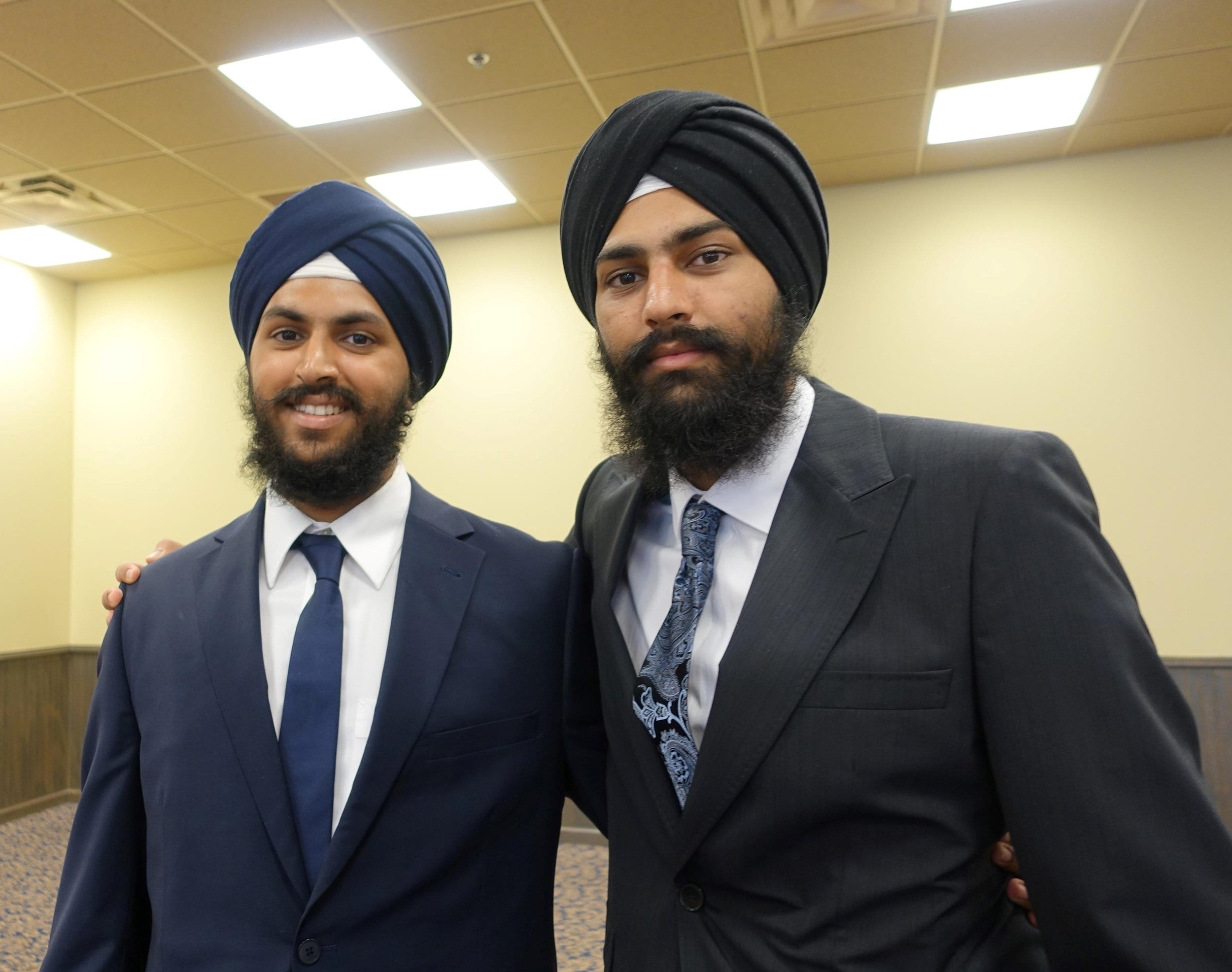 Anokh: I believe my mom met him at the UBC high school debate tournament back in 2011 and we started getting his coaching since then. She was impressed with his debate experience and that he had gone to the Heart of Europe tournament. Fun fact: I think we may have been Frankie’s first private students.

Amolak: My first coaching experience with Frankie was in grade 8 where I attended a summer debate program where Frankie was the head coach. I had been an avid public speaker in elementary school but I had very little debate experience. This summer camp with Frankie proved to be a seminal moment in my high school debate career because he not only taught me essential debating skills but also instilled within me a passion for debate through his enthusiasm, vigor, and engaging teaching style.

Anokh: I think it’s the inherently confrontational and intense nature of it. You are forced to face off against another team using nothing more than your wits, knowledge, and passion, which can be very fun and entertaining. Also, I like how nothing goes to waste – even if you don’t win, you can gain so much from it: confidence, public speaking skills, knowledge about global issues, etc.

Amolak: While many of my high school friends invested themselves in school sports like rugby and basketball, my passion and love always remained with debate. I appreciate how debate extends beyond being a simple intellectual pursuit rather it involves a culmination of crucial skills such as critical (on the spot) thinking, knowledge building and public speaking.

How do you think your coaching helped you succeed?

Anokh: Before Frankie’s coaching, I was attending debate tournaments but not really making a mark and it was very frustrating because I felt I had the raw talent to succeed, but just no guidance or mentor. Frankie was able to take my raw skills and accentuate them – without his coaching, I would not have come anywhere close to succeeding the amount I did.

Amolak: Having a coach like Frankie was crucial in order for me to fully pursue my passion for debate. It is rare to find a coach such as Frankie who exhibits so much passion and expertise. His coaching sessions and programs would reinforce important skills while also aiming to elevate my debate ability and mold me into a champion debater. Perhaps most importantly, Frankie provided me with invaluable opportunities to further develop my skills by offering me the opportunity to participate in a wide variety of tournaments across Canada and internationally.

Why did you choose a career in medicine?

Anokh: There are many reasons why I chose a career in medicine but in short, I wanted a profession that would be challenging, exciting, humbling and rewarding. Medicine provides this mix. I also enjoy the fact that medicine is never-ending in terms of how much one can learn, and that it is constantly changing and evolving.

Amolak: My biggest fear as an undergraduate student was choosing a profession that would eventually become mundane and boring. I find it hard to envision such a fear coming to fruition as a physician. Regardless of whether I am doing rounds in the hospital, seeing patients in a clinic or overseas with a medical relief program, I can trust that my job as a doctor will continually engage me while challenging me to use my skills in communication, critical thinking, ethical decision making and more.

How do you think the skills you learned in debate will help you in medical school and beyond?

Anokh: I think the skills one learns in debate are invaluable, not just for school or work, but also because it opens doors that may have been previously closed. The learning and development of essential skills like public speaking, communication, reasoning, logic, etc. will serve me not just in medical school and my career as a physician, but also in any other role that I may wish to pursue in the future, whether its politics, healthcare administration, etc.

Amolak: The skills that I learned and developed through Frankie’s coaching will indeed serve me in medical school and beyond where medical students and young physicians are constantly being challenged to consider complex ethical scenarios and healthcare issues. Topics such as euthanasia, improvements to the healthcare system and how religious beliefs can affect a doctor’s ability to administer care continue to be controversial and heavily debated topics in the medical field. The debate skills that I learned with Frankie will help me negotiate these complicated questions for myself as I consider how I want to run my own medical practice and perhaps influence the administration of healthcare policy in the future.