The 3rd Global Round of the World Scholar’s Cup has just finished up in Melbourne, Australia and what a competition it was! FDT sent two junior teams to the competition and, with the assistance of Tonya Cena and Jacqueline Belzberg, they battled it out against over 1,000 of the world’s top young minds across four exciting competitive events.

We are happy to announce that both teams: Vanessa Zhang, Aurora Zhang, and Katherine Feng, as well as Fiona Li, Vicky Zhang, and Jolin Yu, have qualified to the Tournament of Champions at Yale University along with the two other FDT teams who qualified after the global round in Barcelona. 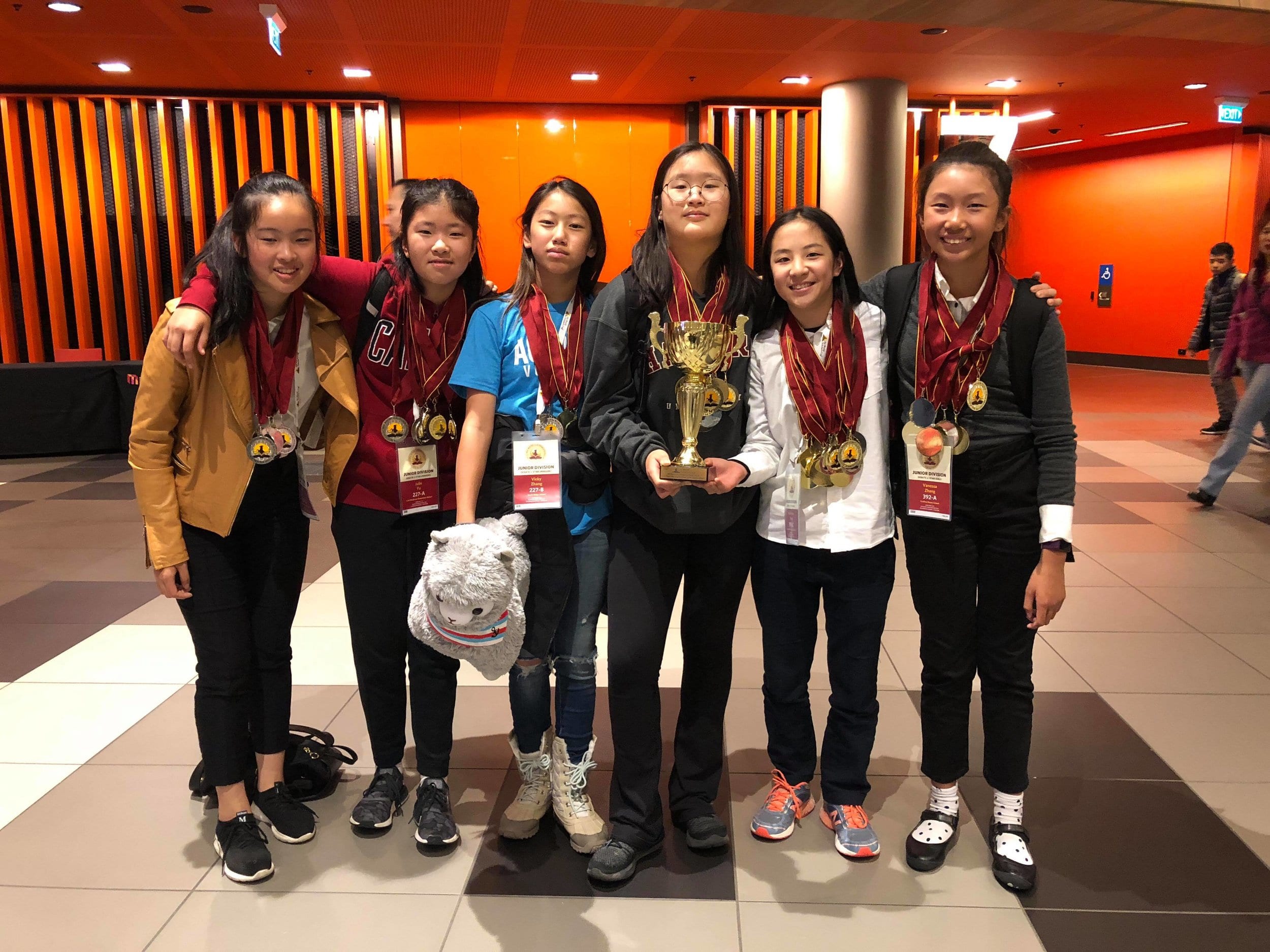 We would also like to congratulate Jena Yue and Athens Wu who attended Scholar’s Cup with their school. Athens placed 124th in debate and Jena placed 63rd; Jena also placed 51 overall, across all categories. They were on the 71st place team overall and will be going on to the Tournament of Champions at Yale University.

All of our students have worked very hard to get this far and we hope they give their brains a break before returning to school, and FDT, in just a couple of weeks!