Star debater Rosa crosses the pond to study at Cambridge 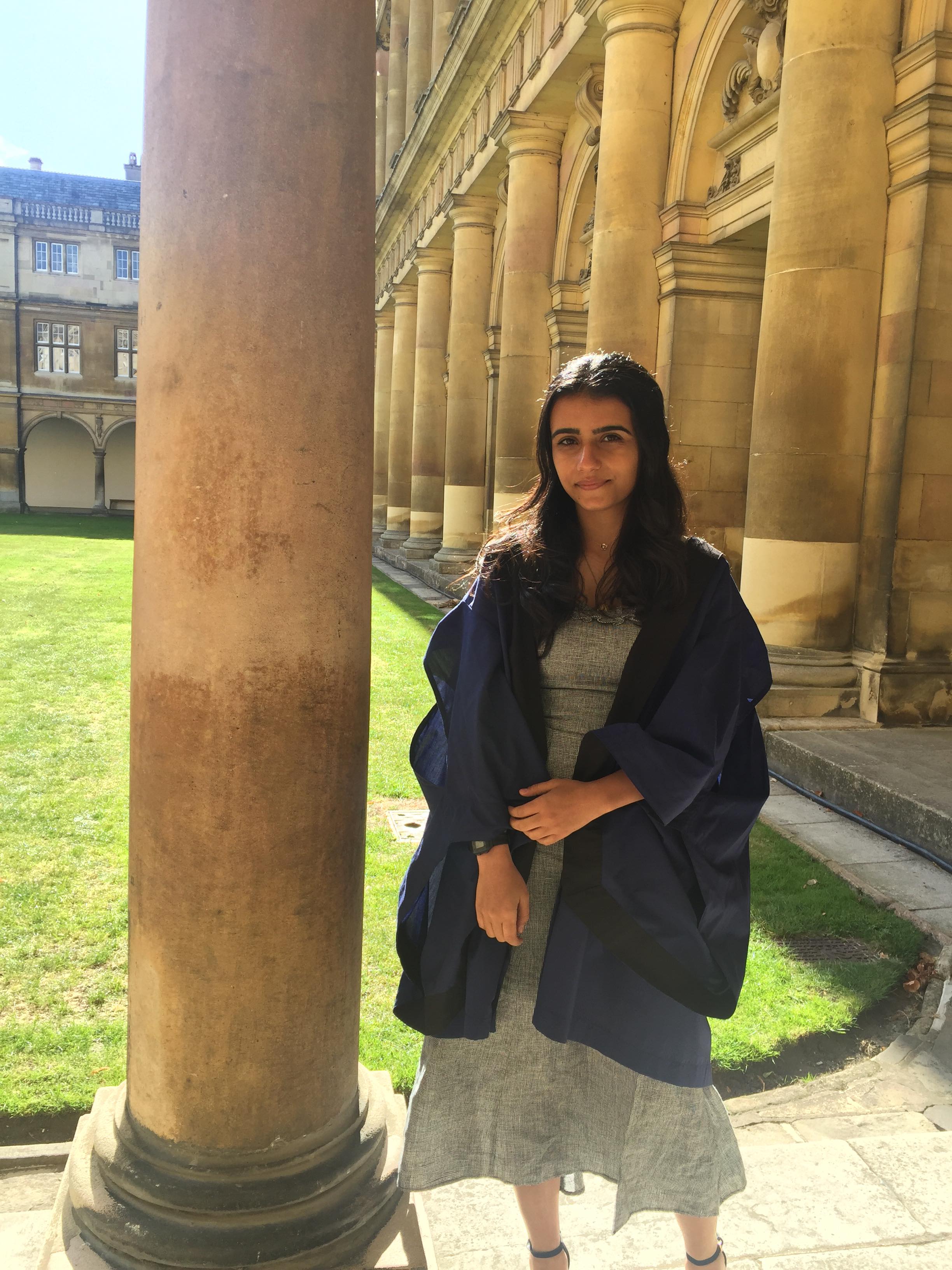 It was through the combination of a lot of luck and circumstance that I came to be coached by Frankie. Leila Martin (one of Frankie’s first students) led the debate program at York House when I started in Grade 8 and it’s really all because of her that I saw the world of possibilities that debate could offer. She convinced Frankie to chaperone me to Junior Speech Nationals and the next year, Frankie invited me to train for the Heart of Europe Debate Championships!

To be completely candid, I don’t always love debate. I think it’s important to be critical of the things you’re passionate about and throughout the years, I have found myself feeling frustrated that as debaters, we talk about lots of important issues but dont usually actually engage with them in the real-world. But the amazing thing I’ve discovered is that the skills you gain as a debater translate so effectively to the real-world, while the actual practice of debating challenges your intellect and understanding of the world in a way that can only set you up for success and constant humility.

How you do you think your coaching helped you succeed?

My coaching is the reason why I was able to go from someone who had lots of ideas and read lots of news to someone who is now able to structure and share those ideas in a way that is more dynamic, articulate, and persuasive. My coaches at FDT were able to pinpoint my strengths and weaknesses constructively, which gave me the perspective I needed to improve over five years. Their constant feedback not only encouraged my growth, but also enabled me to recognize the importance of applying criticism without taking it personally.

Why did you choose to go to Cambridge?

Basically anyone who knows me knows that it wasn’t easy for me to decide between scholarships at Cambridge, Stanford, and Columbia – all very different options! In the end though, Cambridge felt like the natural choice both personally and academically. When I visited Trinity College in December for my interviews it was a little intimidating to be surrounded by so much academic history and progress, but I met plenty of friendly students and professors who made me realize that Cambridge is really just a place people go to learn (albeit a really beautiful one!). I’m very excited to be studying in the Human, Social, and Political Sciences program there, since it encompasses so many of the disciplines I am interested in, from anthropology and sociology to history, politics, and international relations. Debate introduced me to many of these topics and I can’t wait to study them more in depth at Cambridge, while also taking advantage of all the opportunities there to develop my knowledge and connect with people from around the world.

How do you think the skills you learned in debate will help you in University and beyond?

Without a doubt, my experiences as a debater have made me a better student. When you have 15 minutes to prep a case on a motion you’ve never seen before, it’s like an entirely different mode of thinking kicks in that you don’t usually utilize in your everyday life. Debate teaches you how to have interesting ideas and defend them articulately; how to research effectively and organize your knowledge in a coherent way; how to speak confidently even when you might be a little unsure of yourself; how to understand beliefs that differ from your own; how to effectively refute the claims of an opposing side – I could go on and on. From writing essays and college applications to having interviews and class presentations, the skills I have learned in debate continue to apply themselves in many aspects of my life.