Last night FDT Vancouver was privileged to host some very special guests! We were joined by the Princeton Katzenjammers, an acapella musical group from Princeton University currently on tour in Vancouver and a very special guest of honour: Anna Yang. Anna is a former student of Frankie Cena as well as a member of the Canadian National Debate Team. The Katzenjammers and Anna were able to answer questions regarding admissions to Ivy League universities and Anna was able to speak personally about her experience trying out for and being a part of Team Canada. Even better is that we were able to enjoy a fantastic musical performance by the Katzenjammers. Moreover, FDT founder Frankie Cena was on hand to field a variety of questions about topics like tournaments, debate camps, trips, US Debate, World’s Debate, and Team Canada to name a few.

The Katzenjammers and Anna will be back this evening at FDT’s West Vancouver location from 6:30 – 8:00. 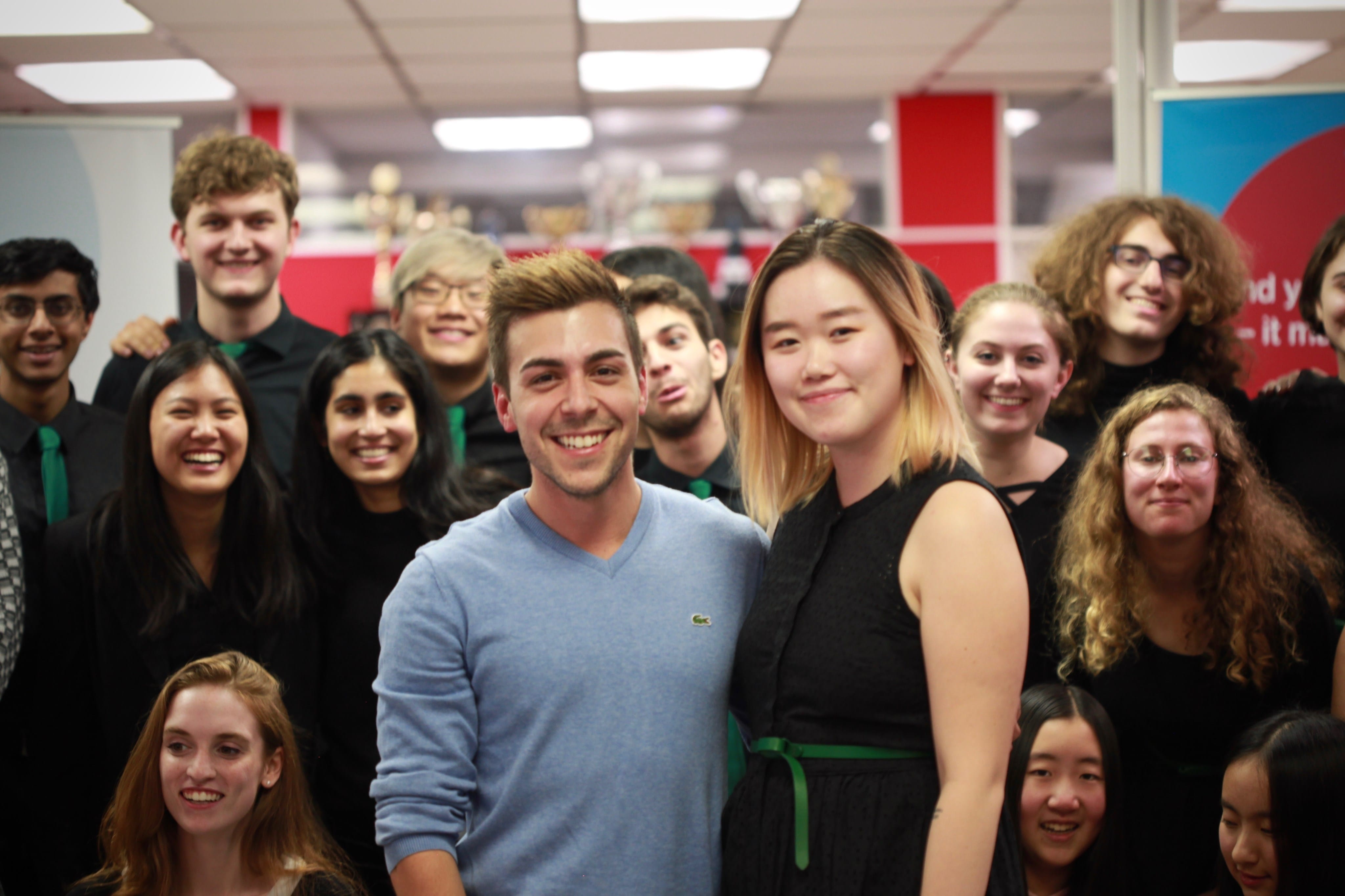