After a smashing success in the local round of Scholar’s Cup. FDT brought 2 teams to the global round in Barcelona, Spain, facing off against over 1000 of the worlds brightest and best students. Our junior team and senior team competed in 4 categories including writing, debate, Scholar’s bowl. and Scholar’s challenge. We are so pleased to announce that both teams performed excellently and were chosen to compete in the Tournament of Champions at Yale University.

Congratulations to our teams as well as Cathy Cena for chaperoning and Anna Saint for all her hard work coaching! 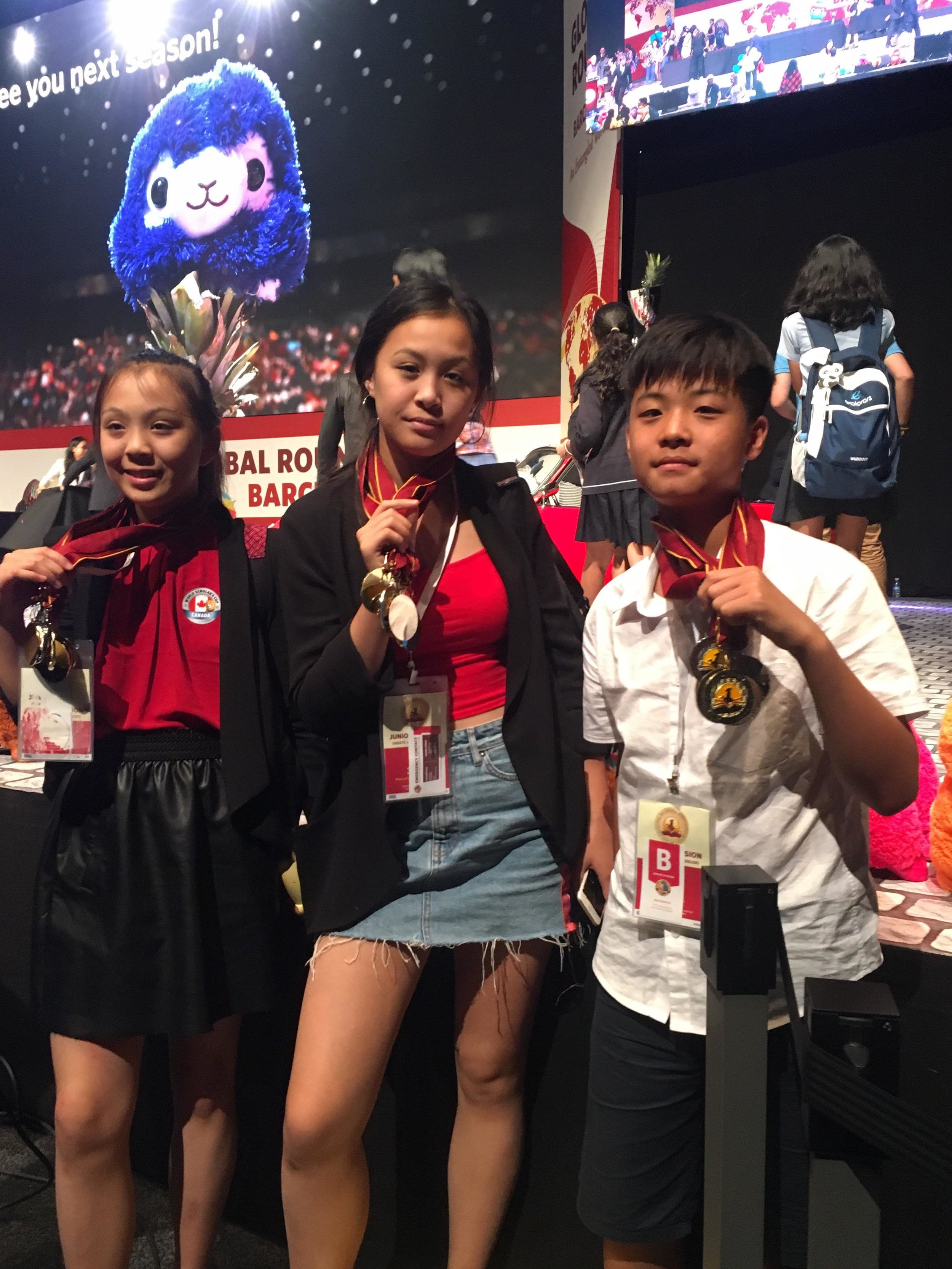 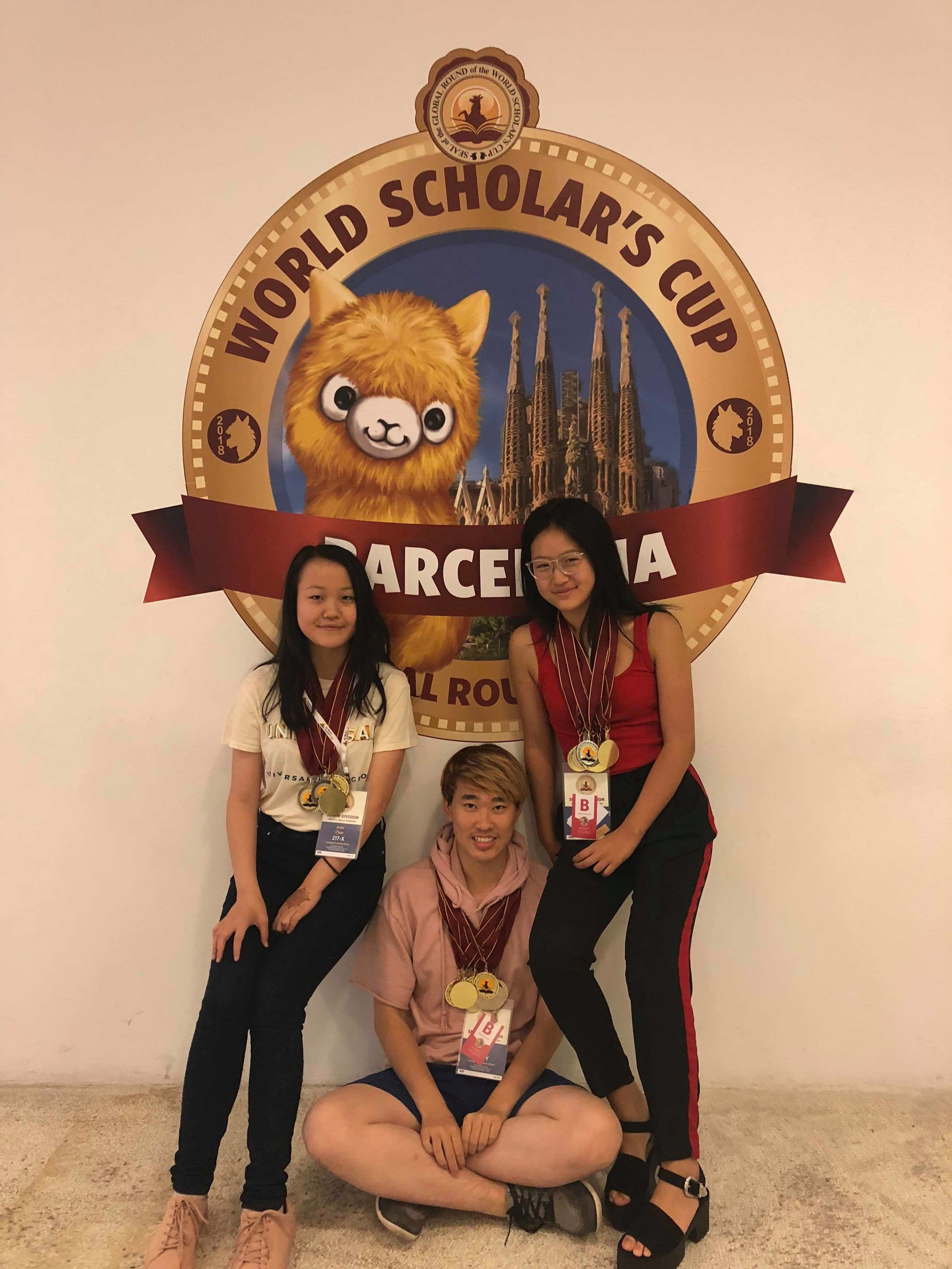