In January multiple FDT students competed at the Commonwealth High School Debate Tournament online. We are happy to announce that FDT students took almost all the top awards!

We congratulate all our students on their success! 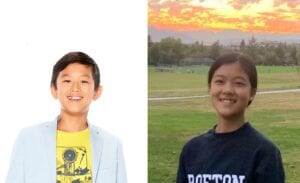