FDT ended up sending over 30 of it’s students to the BC Provincial Debate Championships that were held this weekend in Victoria, BC and we have some great results to announce after a very tough and competitive weekend of debate.

We want to congratulate Leo Wang and Judy Rhee who were named the 4th place senior team in the province, and Allan Lee and Jamin Feng who came in 6th. In the junior category we want to recognize Lauren Meikle and Emily Ni for their outstanding achievement in being named the Champion junior team. Moreover, congrats to Peter Zhang who was the top junior speaker and Lauren Meikle who came in 5th place. We also want to congratulate David Xia who was named the 3rd place novice speaker and Jerry Zhang, who came in 4th place. 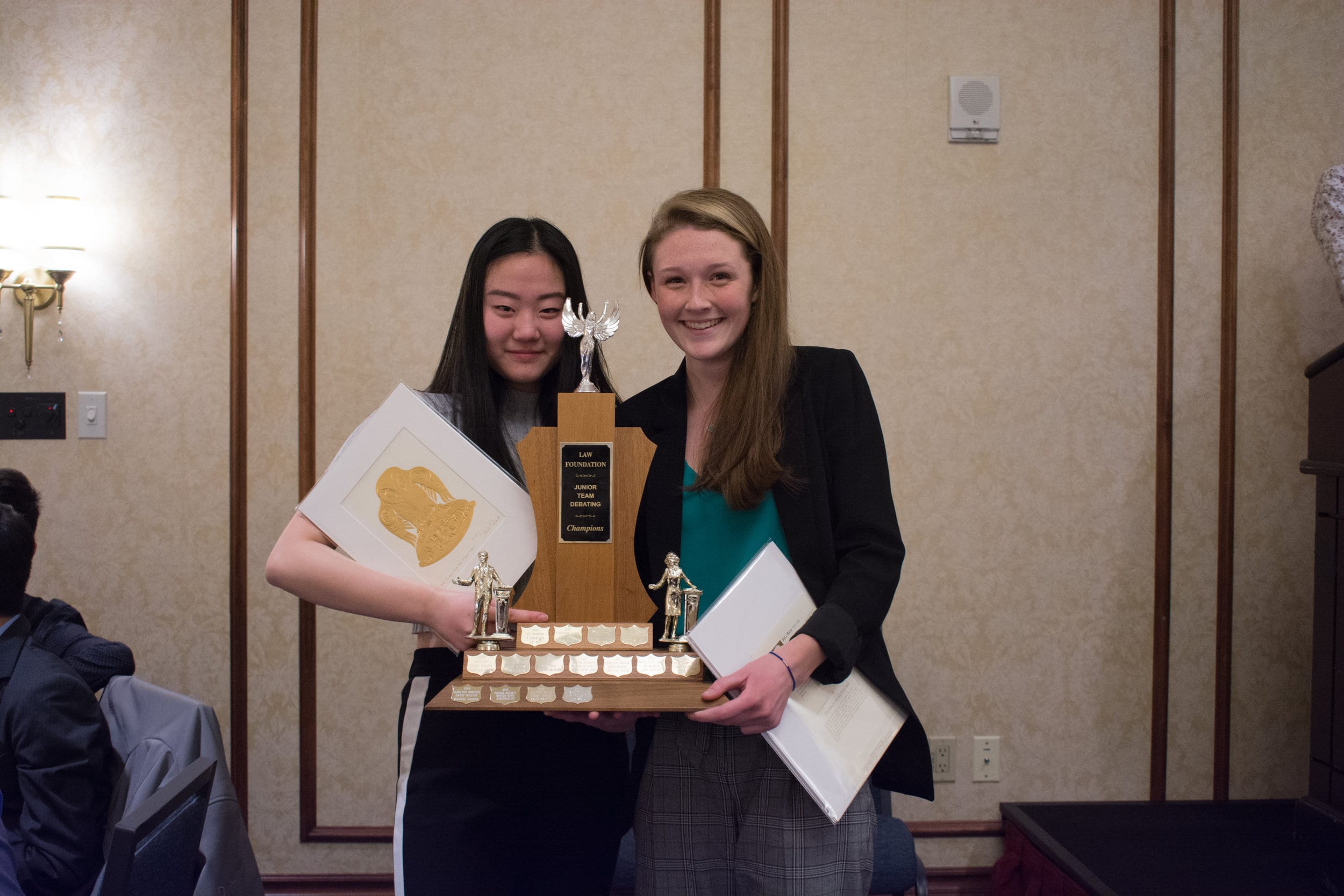