This weekend Crofton House held the annual BP Provincial Championships which brought teams from across British Columbia together to compete for a chance to advance to the BP National Tournament later this year in Saskatoon. 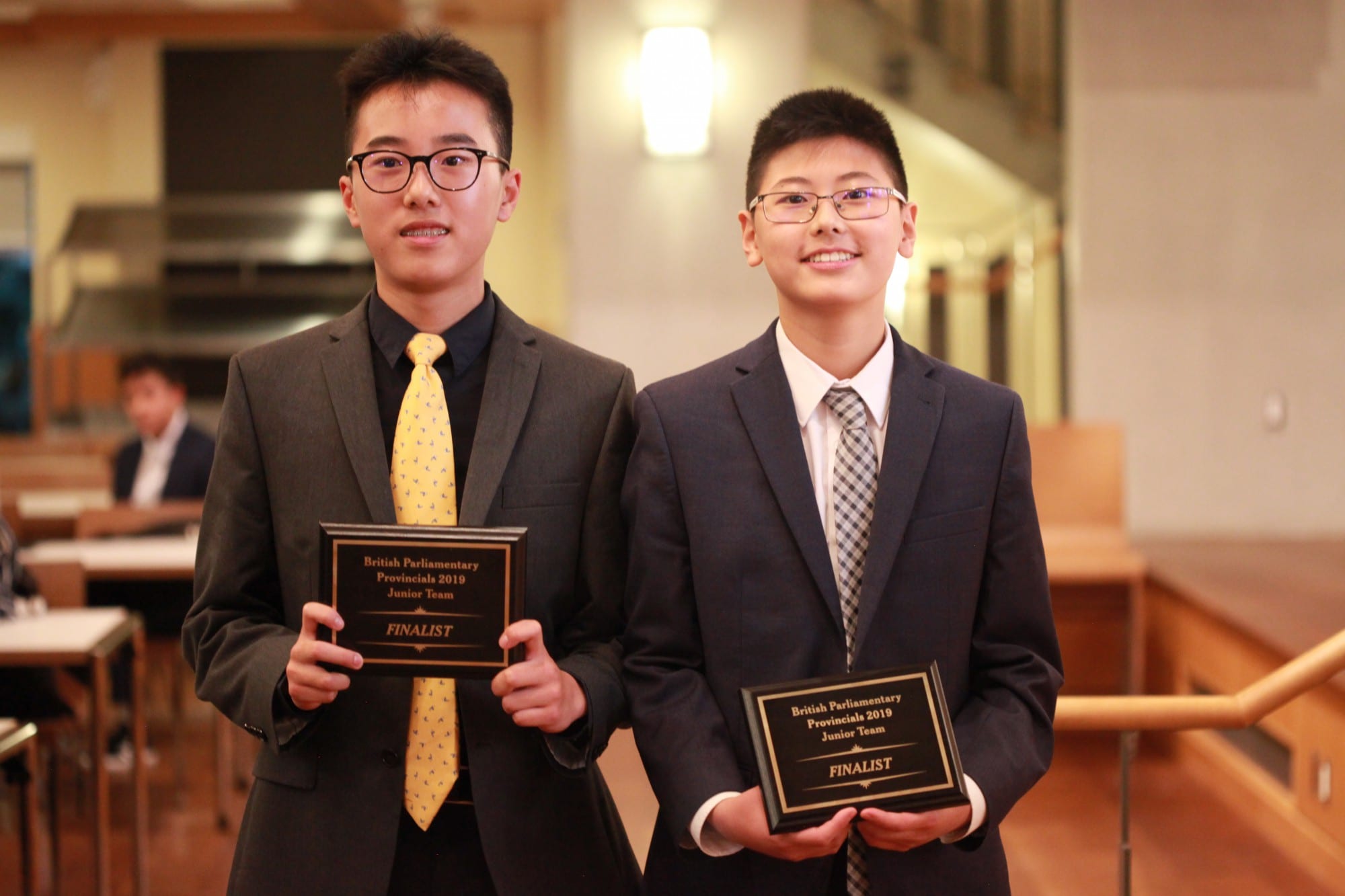 Our students exceeded our expectations and competed at a very high level! First, we want to congratulate Alice Xu and Aurora Zhang for being named the Champion team in the Junior category. They won after an intense Junior final featuring only FDT teams. We want to congratulate the other finalists including Annie Lu and Alex Logan who placed 2nd overall, Eric Li and Jonathan Chu who placed 3rd, and Jena Yue and Jerry Zhang for ranking 4th. Furthermore, we want to congratulate our other amazing Junior teams including Jennifer Ren and Madeline Kim who placed 6th, Caitlin Mah, whose team placed 7th, and Vanessa Zhang, whose team placed 10th. In speaker rankings our juniors did well too with Alex Logan placing 10th, Jennifer Ren placing 7th, Eric Li placing 5th, Alice Xu placing 3rd, and Jena Yue being named the Top Speaker in the Junior category. 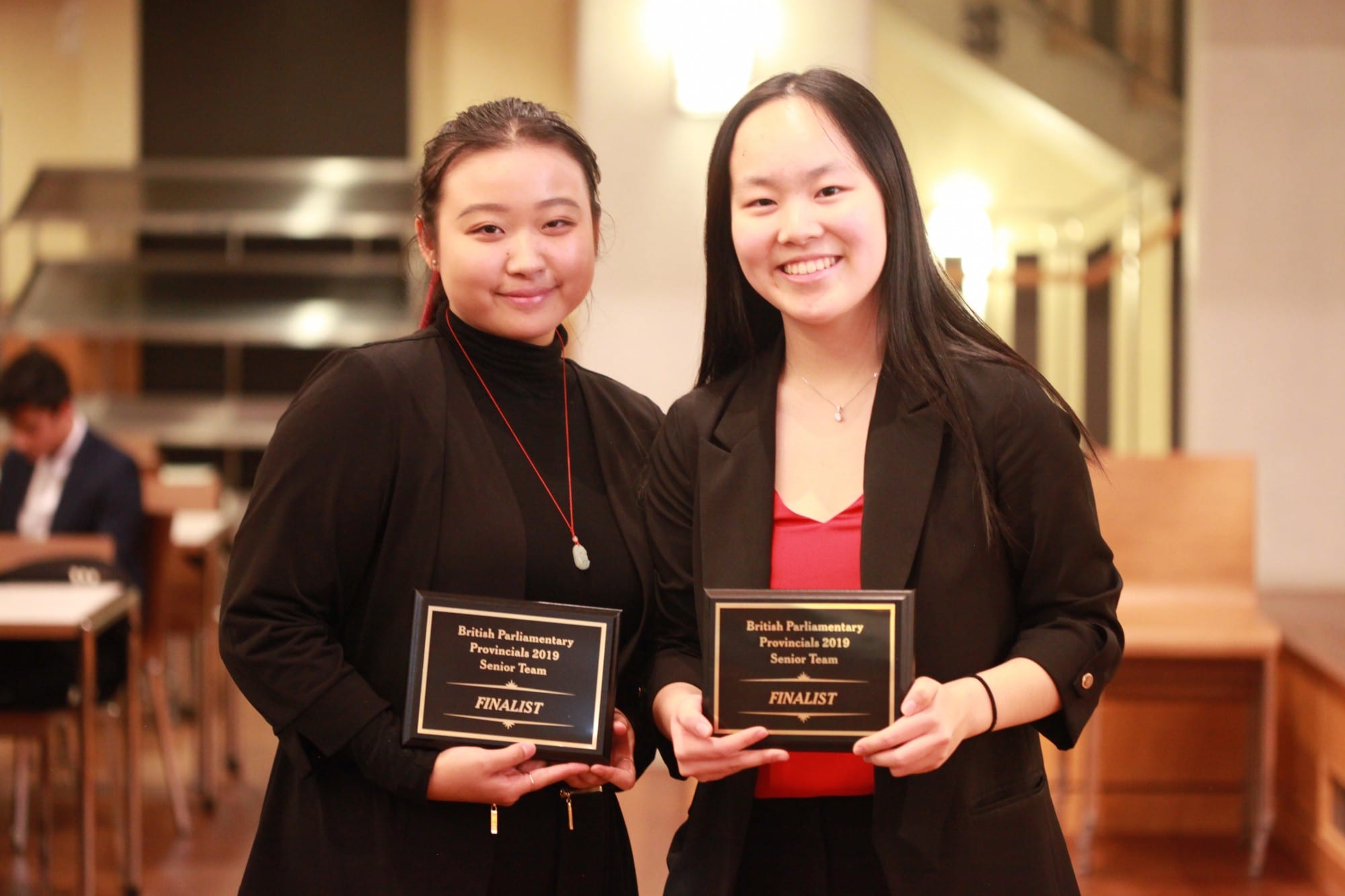 What an amazing weekend and we look forward to seeing how these teams do at Nationals in December! 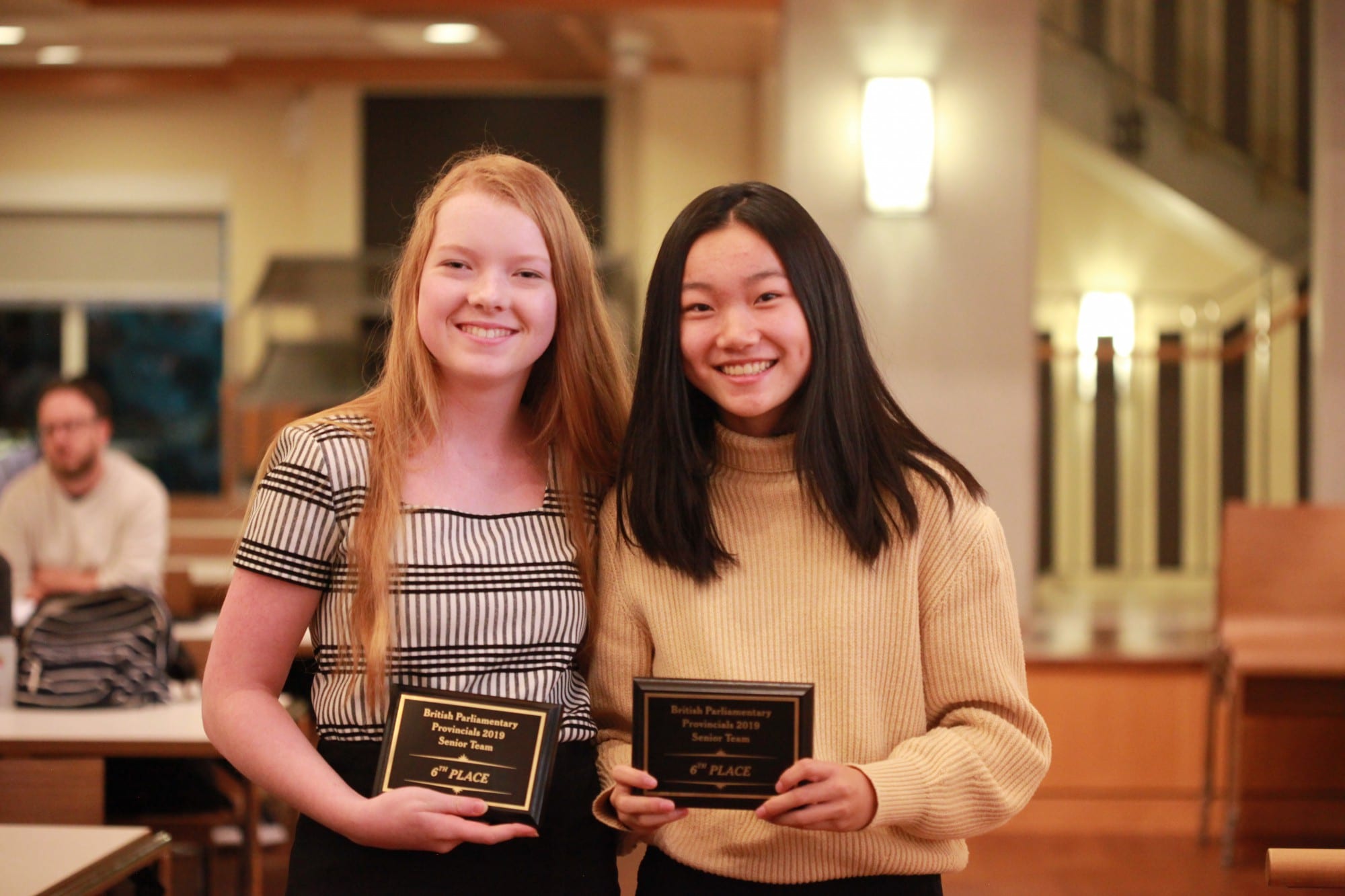 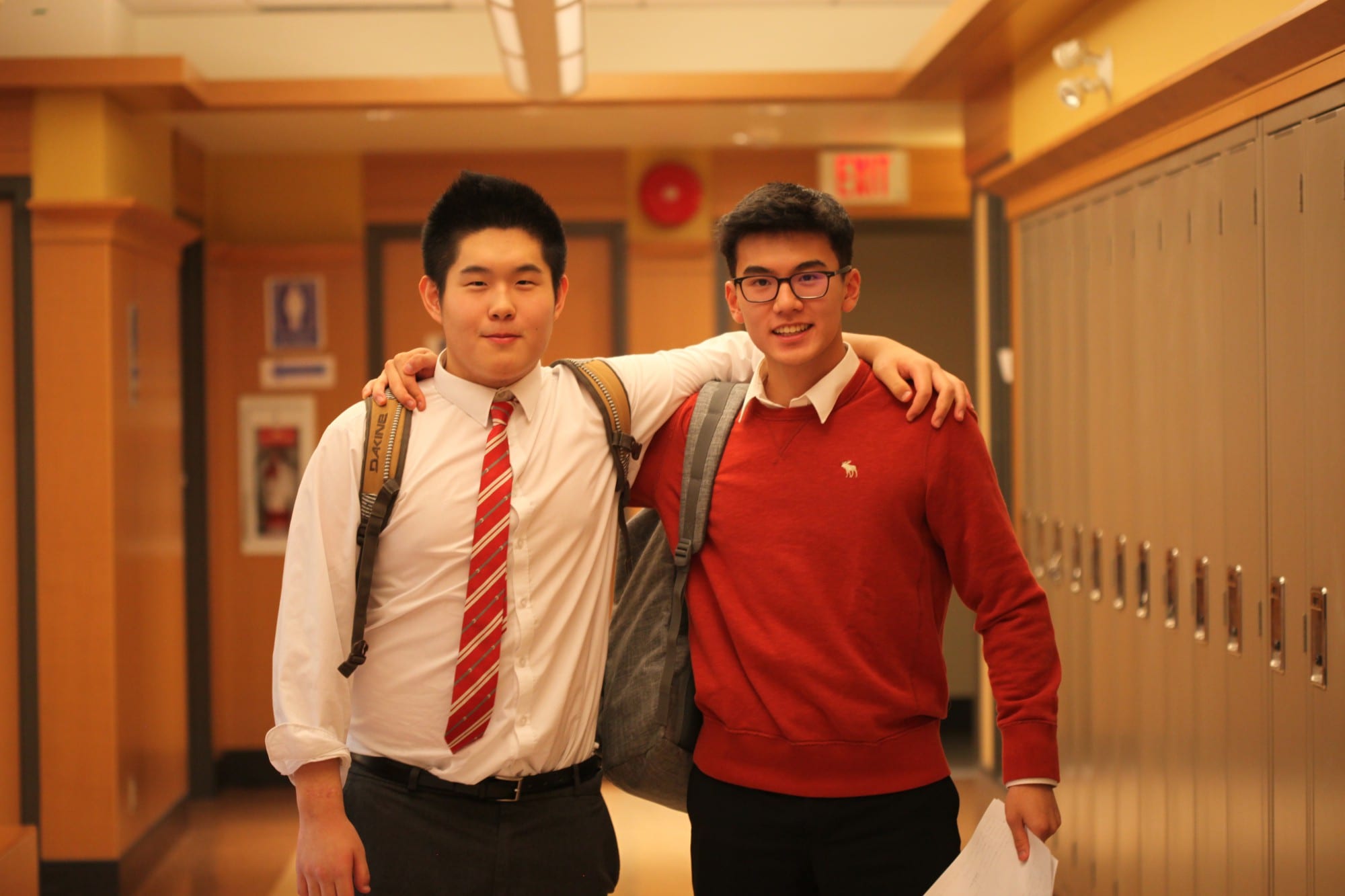 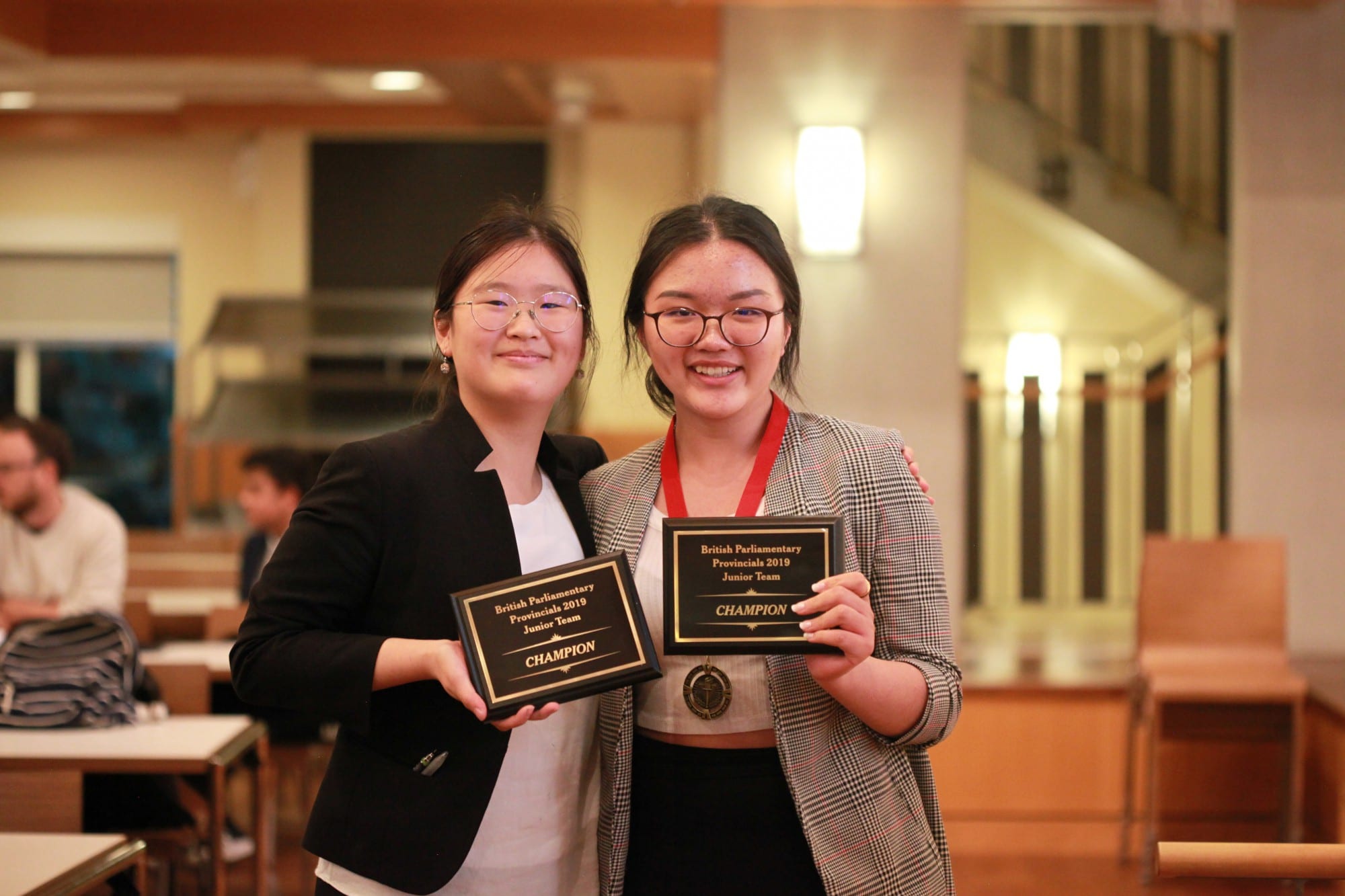 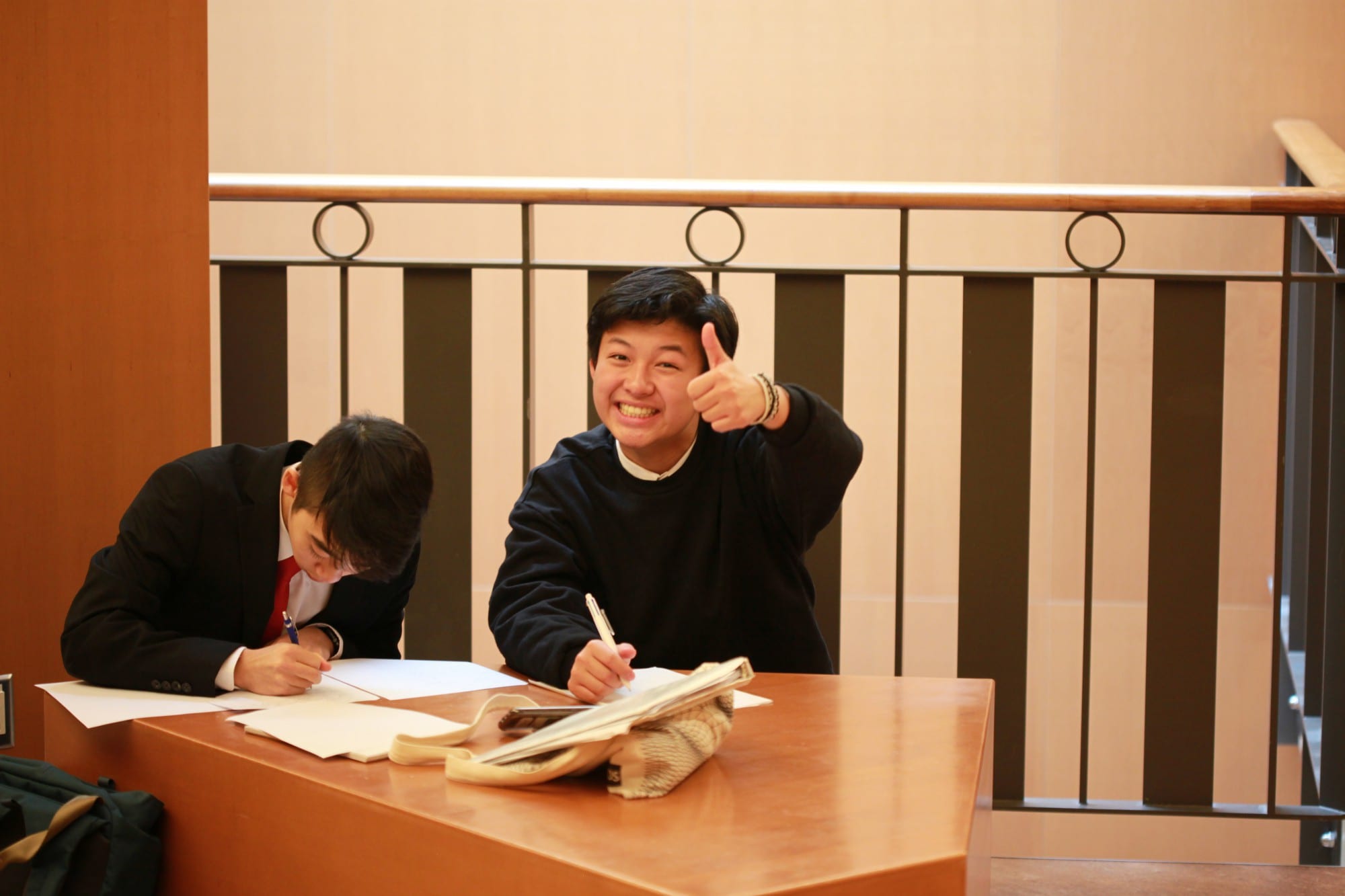 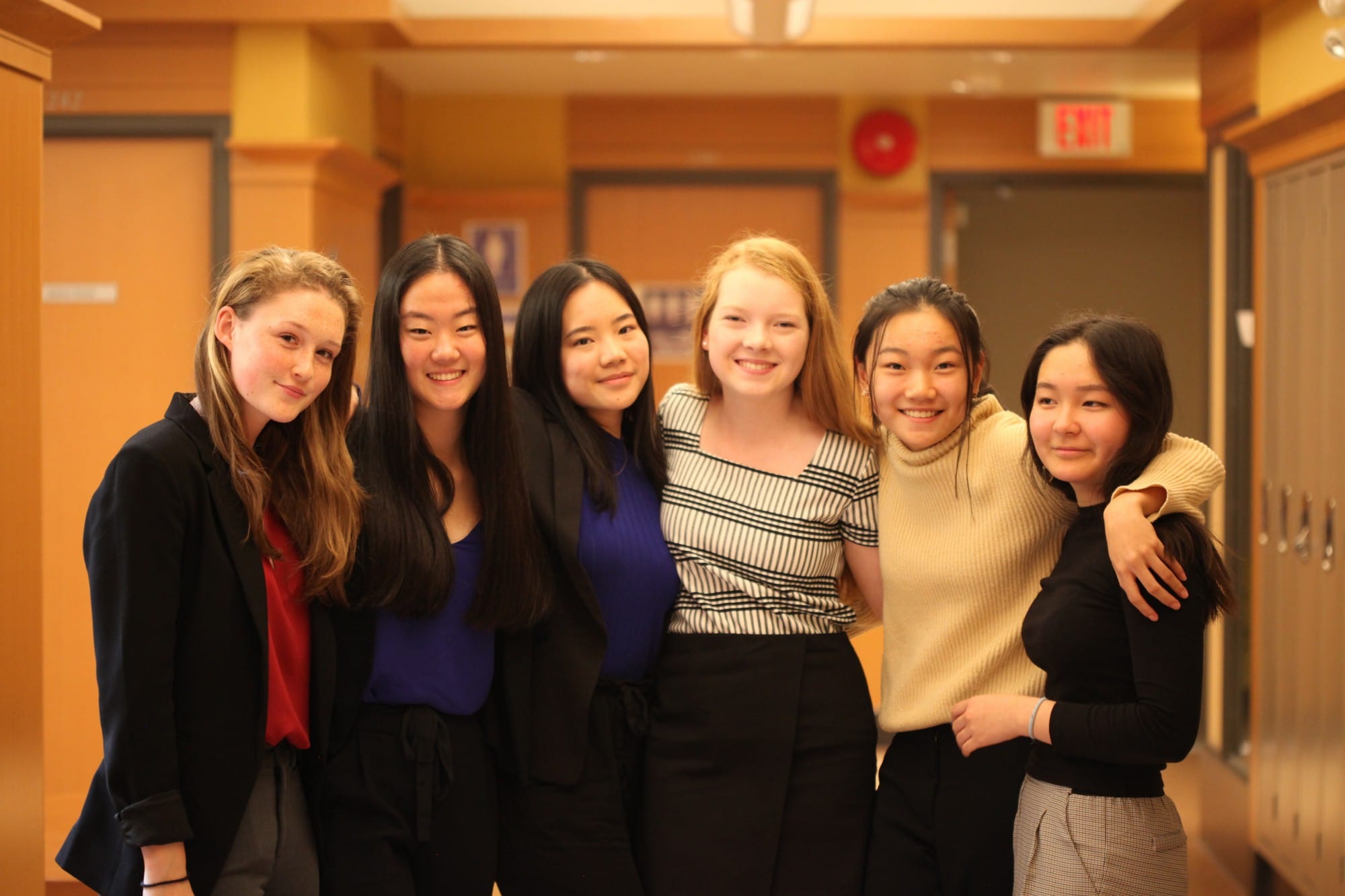 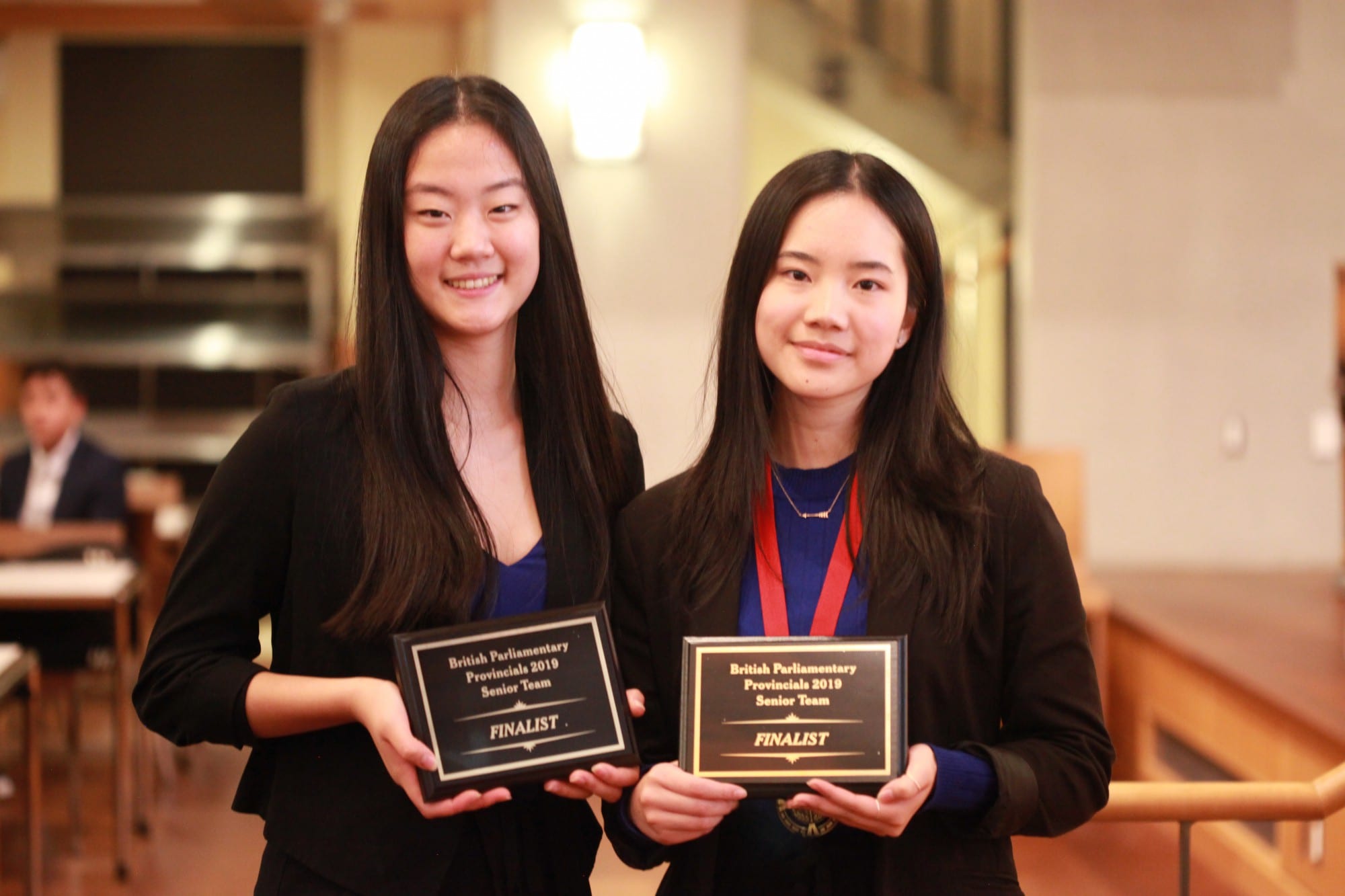 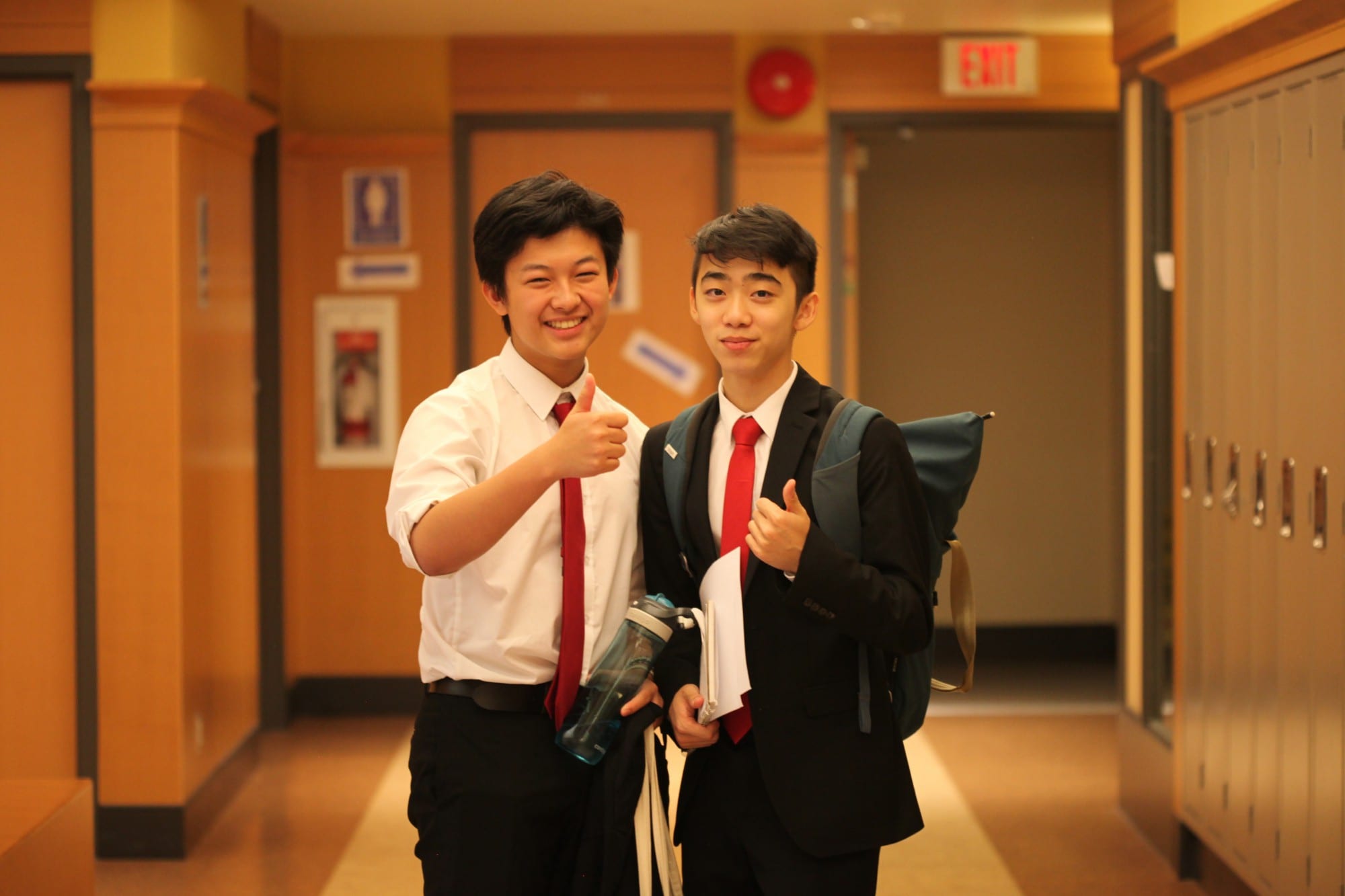 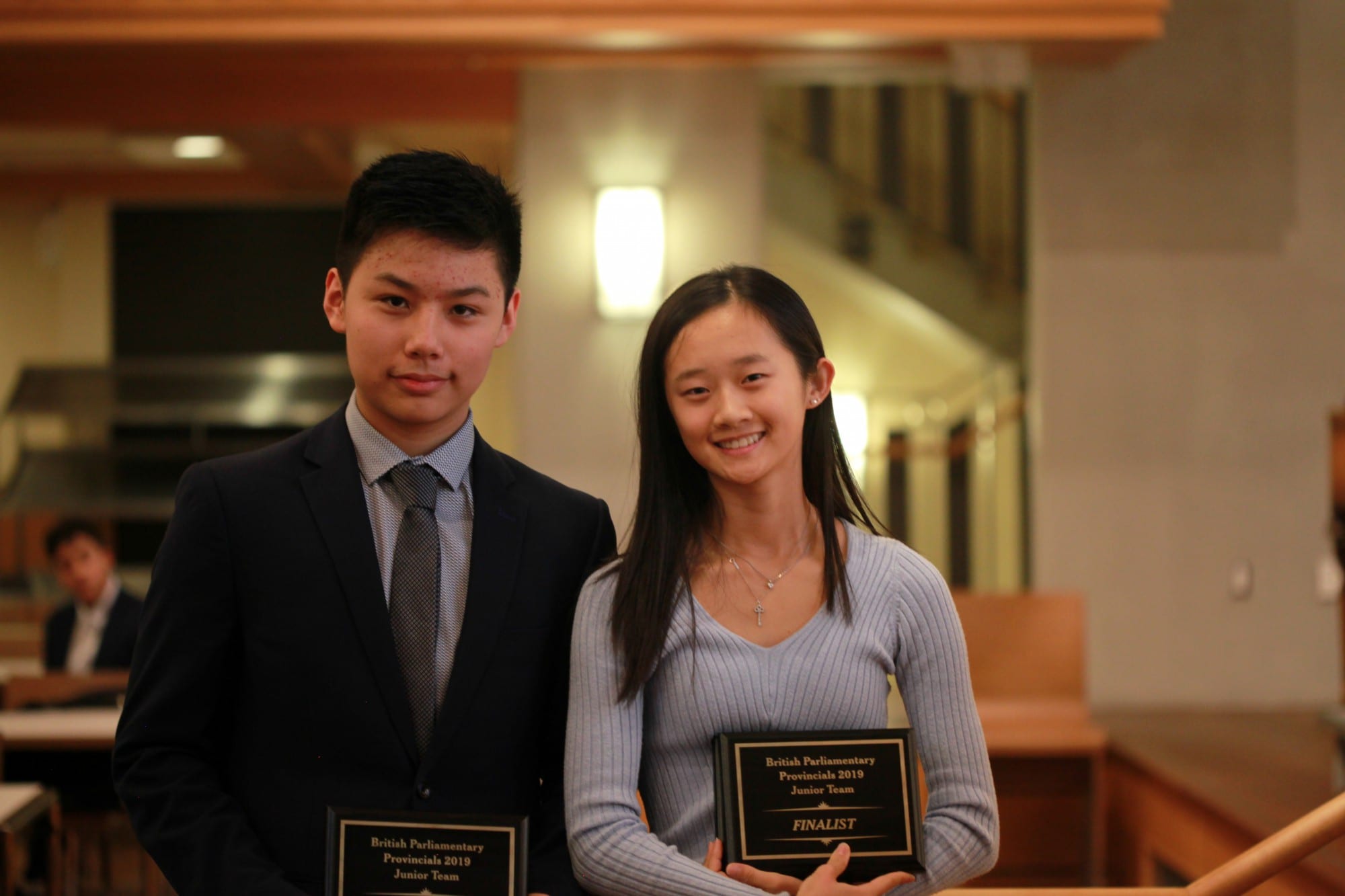 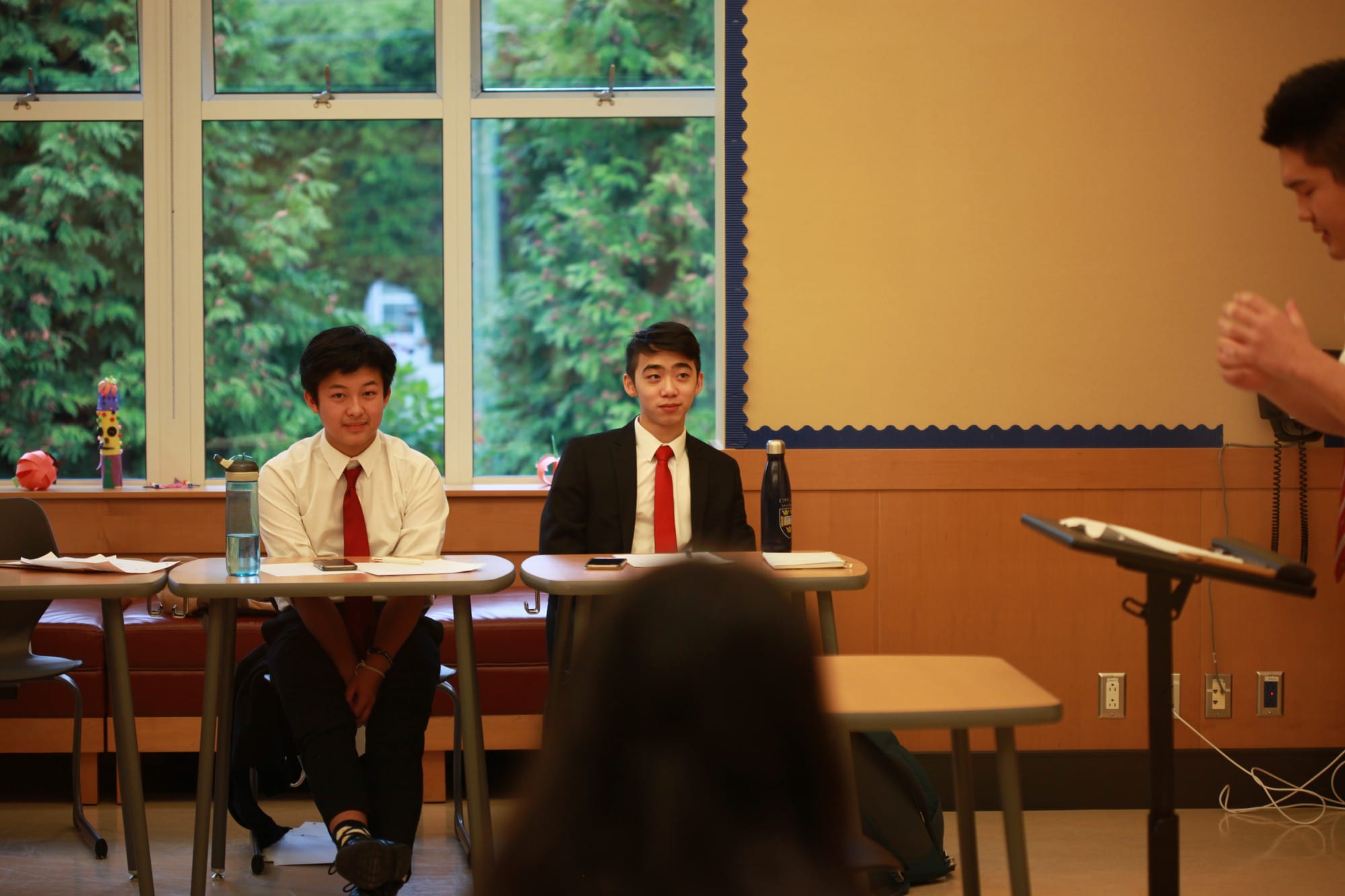 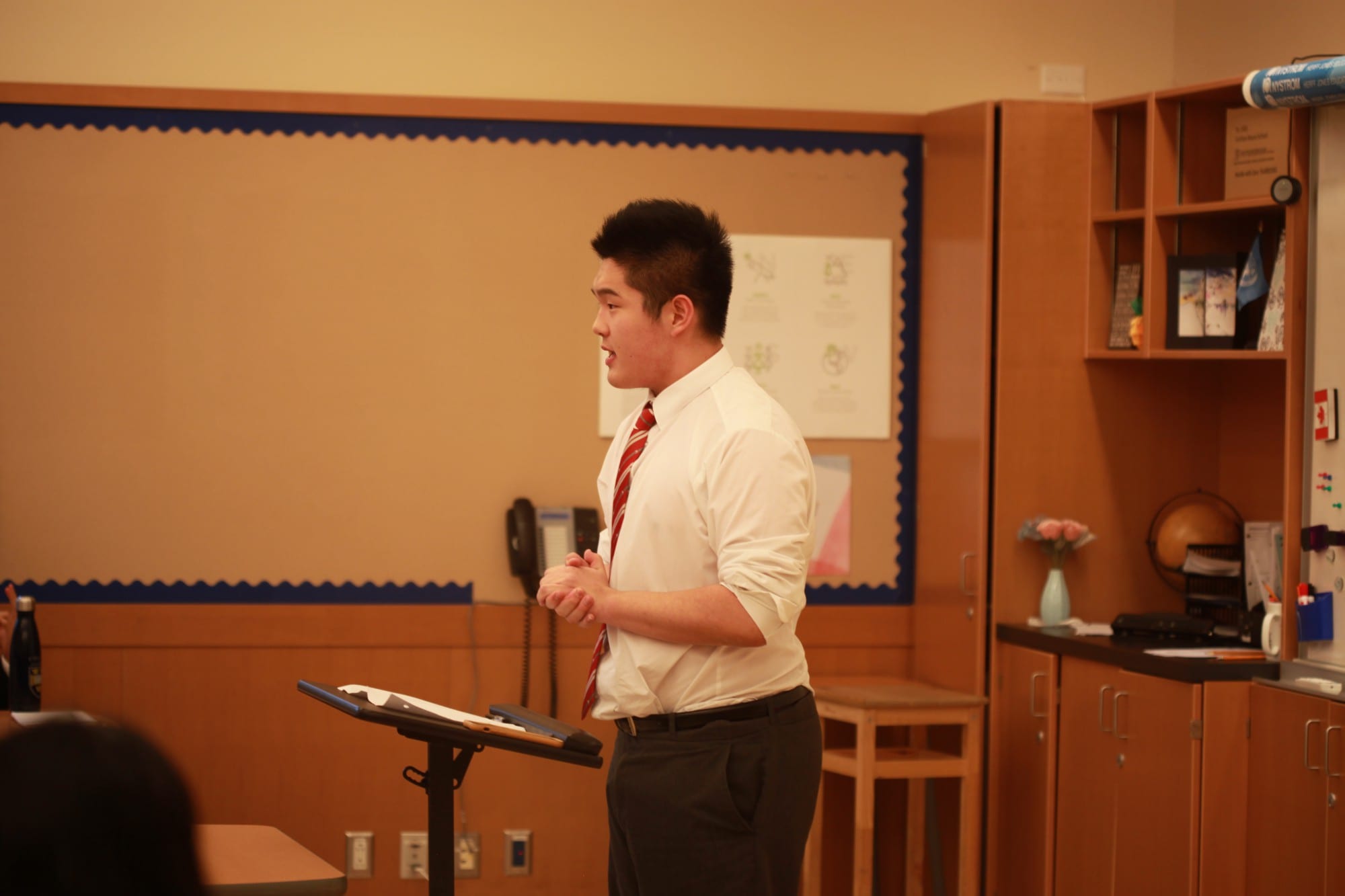 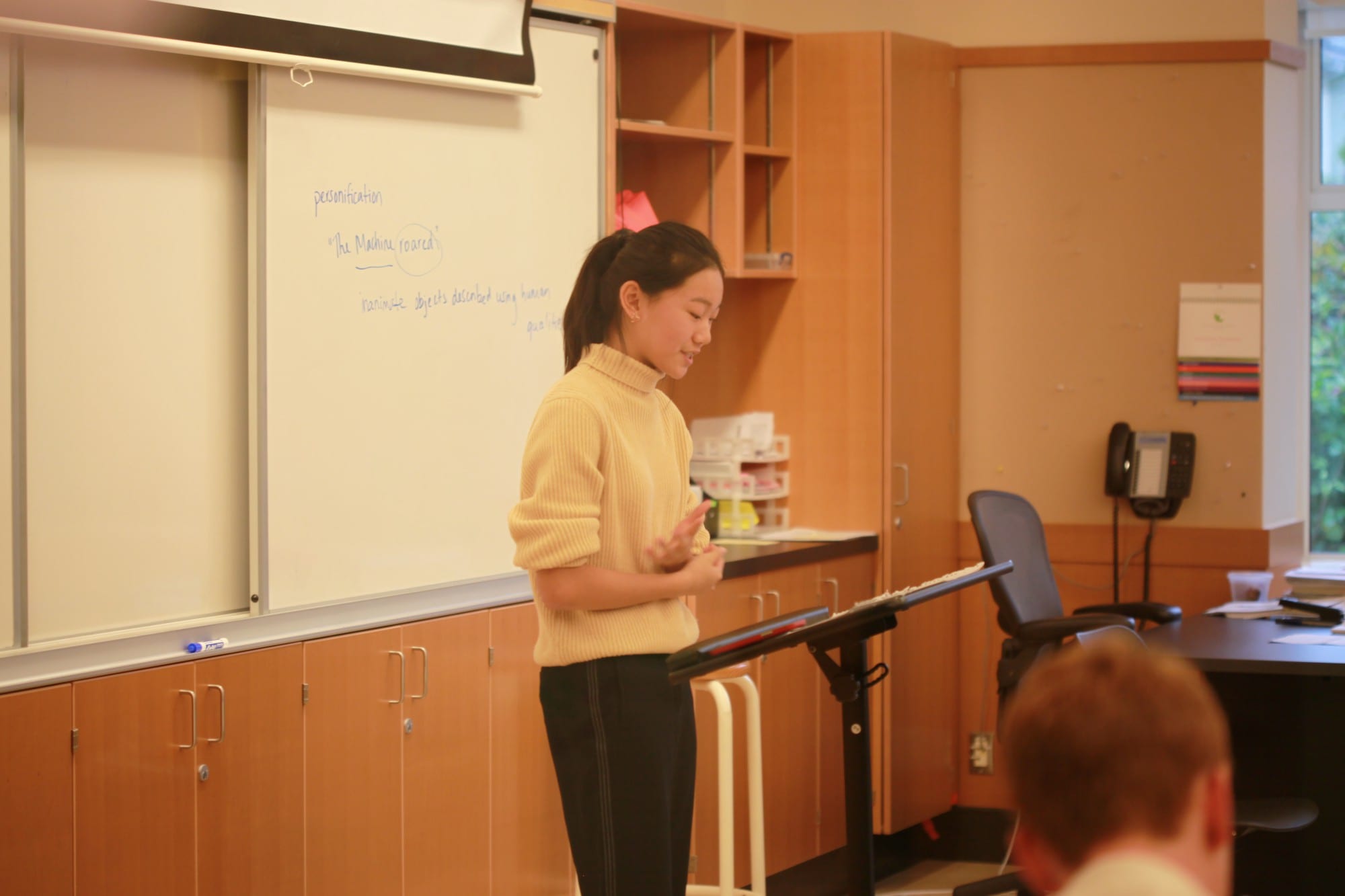 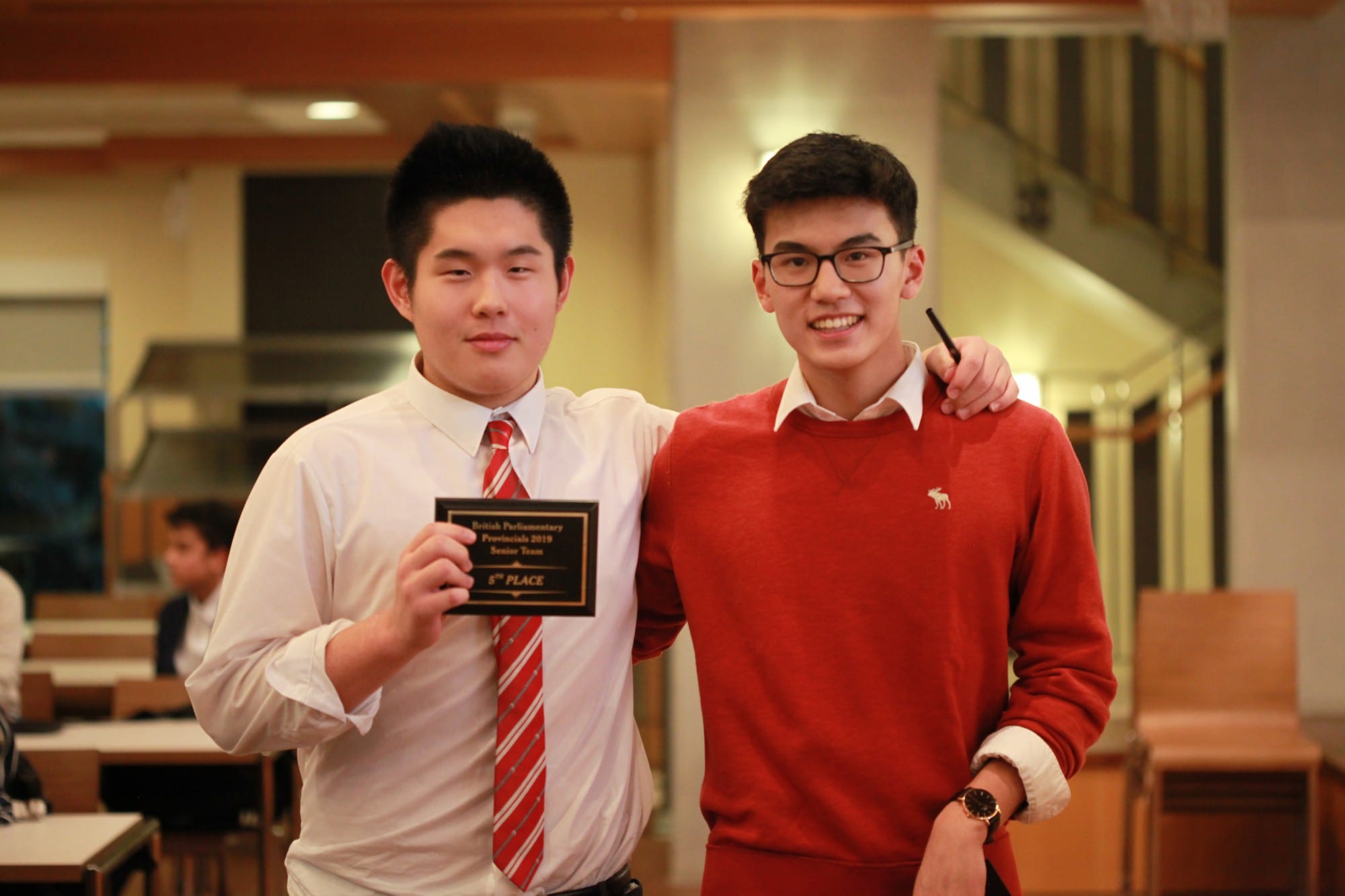