Earlier in April, FDT students attended the Saskatoon World Schools Debating Championships online. The tournament featured some of the very best debaters and teams from around the world and many engaging rounds of debate.

Congratulations to our students for their success! 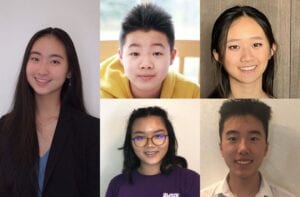