Last week, FDT brought over a dozen students to Victoria for the annual Golden Gnomes Debate Championship, a Christmas themed tournament bringing together top debaters from across the province. We are happy to announce that several FDT students performed particularly well.

We are so proud of your success! 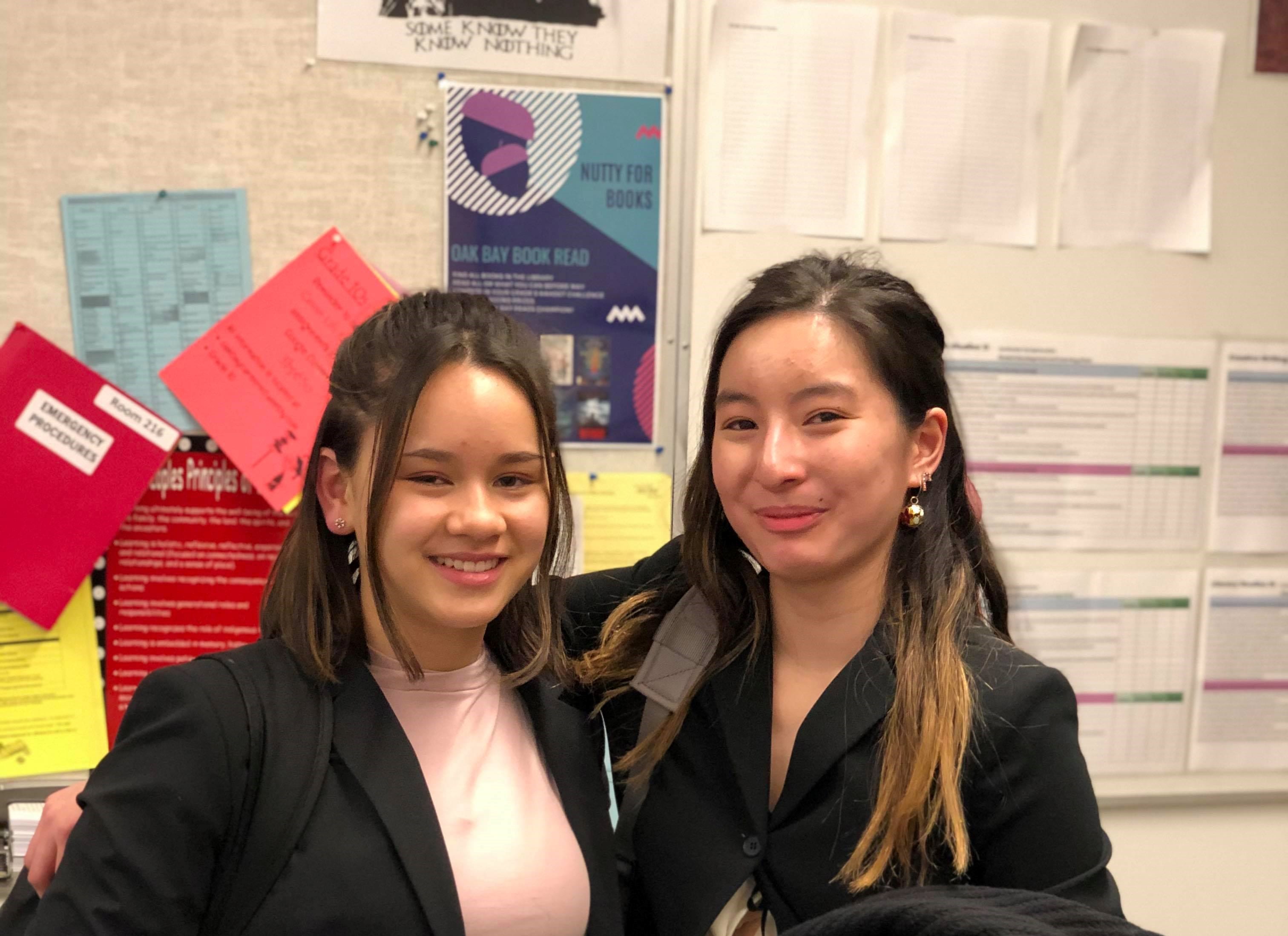