Congratulations to FDT students Emily Ni and Randy Chang who placed 2nd overall while representing Canada on the National Debating Team. Moreover we want to recognize the following teams for their amazing success:

Finally, we want to congratulate the following students for placing high as speakers in the incredibly competitive field of nearly 800 of the world’s best debaters:

This tournament was one of FDT’s most successful ever and we are so proud of the hard work of our students and their coaches. 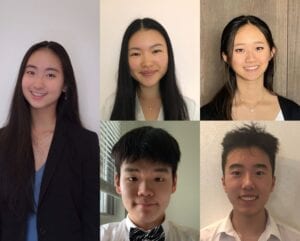