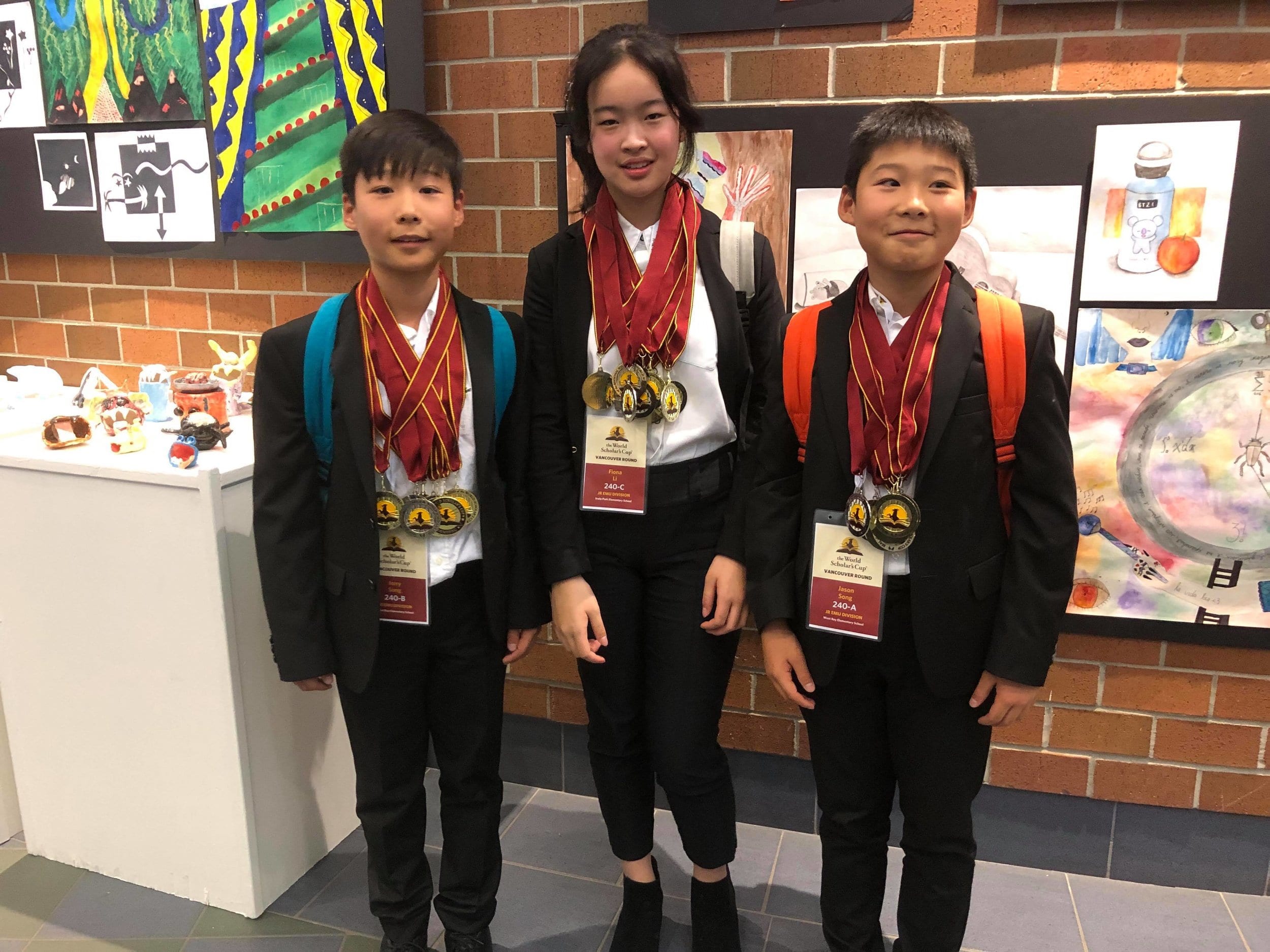 This weekend, Mulgrave School hosted the Vancouver Regional Round of the World Scholar’s Cup, a global competition in which thousands of the world’s top high school and middle school students compete. The World Scholar’s Cup is a challenging and rigorous competition consisting of 4 events in total: Team Debate, Team Writing, Team Bowl, and Team Challenge. The students’ knowledge is tested in 6 pre-chosen subject areas from science to social studies. With that level of challenge, the accomplishments of our students are even more impressive! 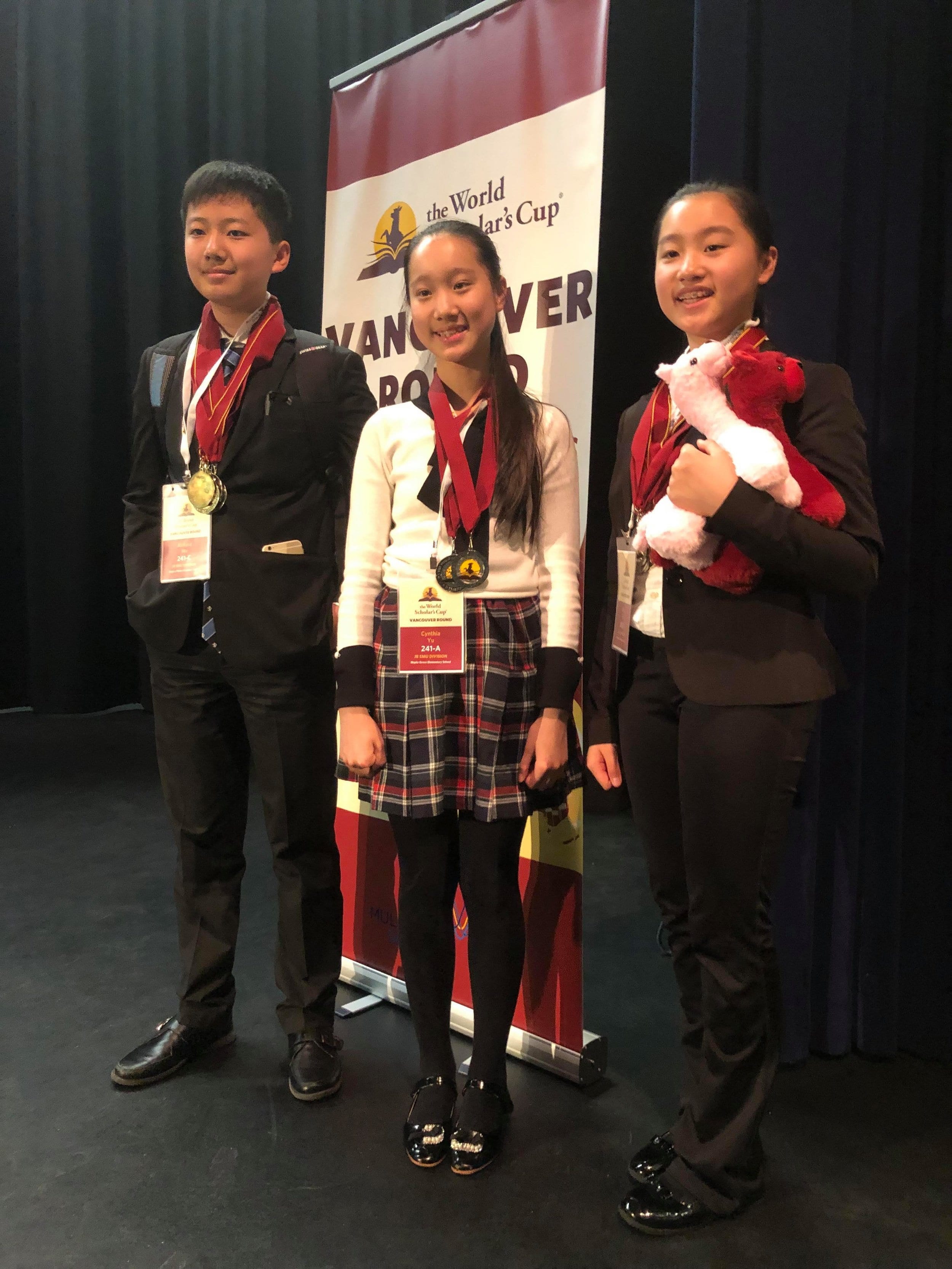 Individually our students excelled as well. There are too many accomplishments to mention, but here are some of the highlights: 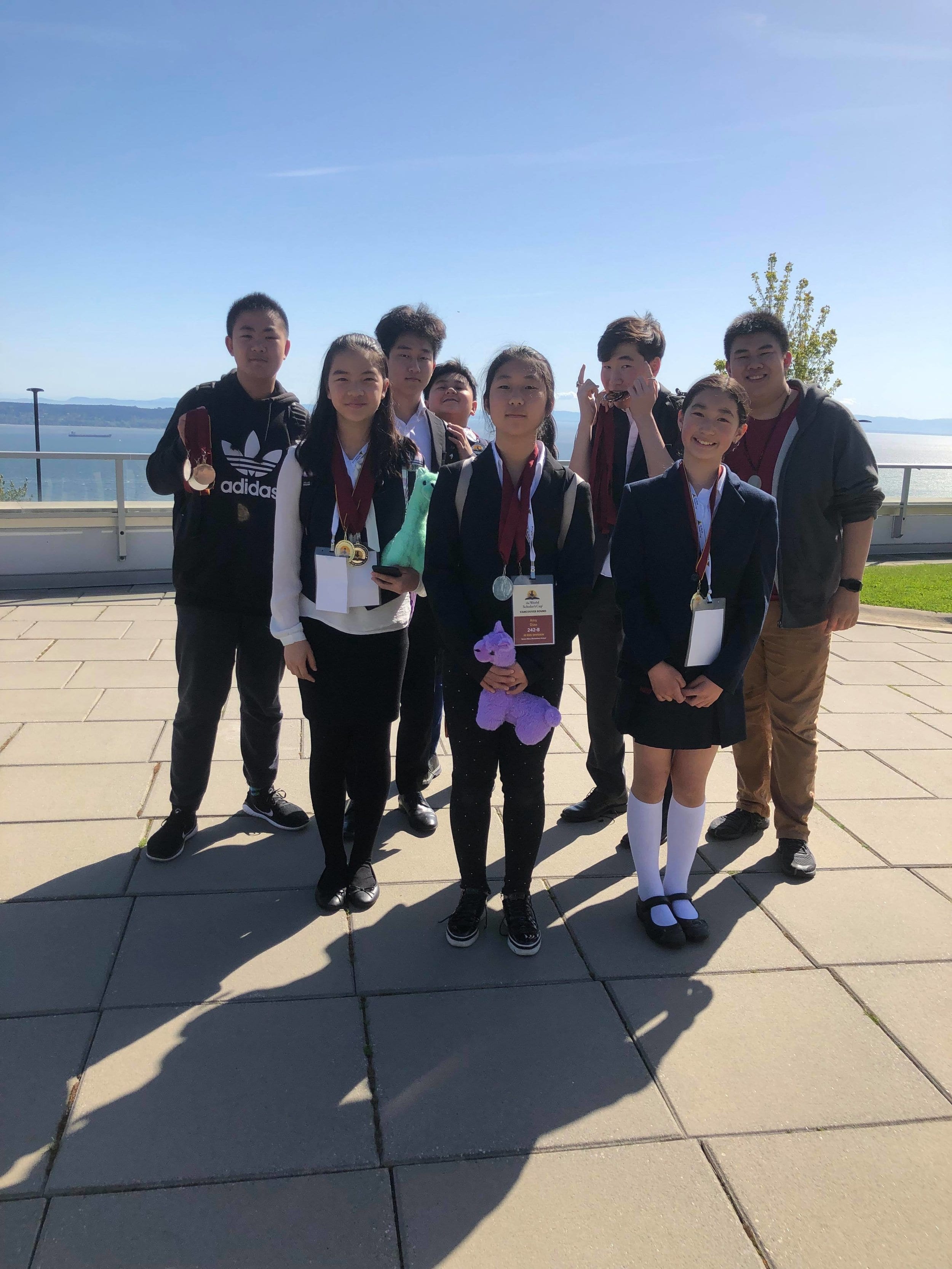 In total over 20 FDT students have qualified for the Global Round of the World Scholar’s Cup which will be held around the world in Australia, China, and the Netherlands this summer. We wish those that attend the best of luck!