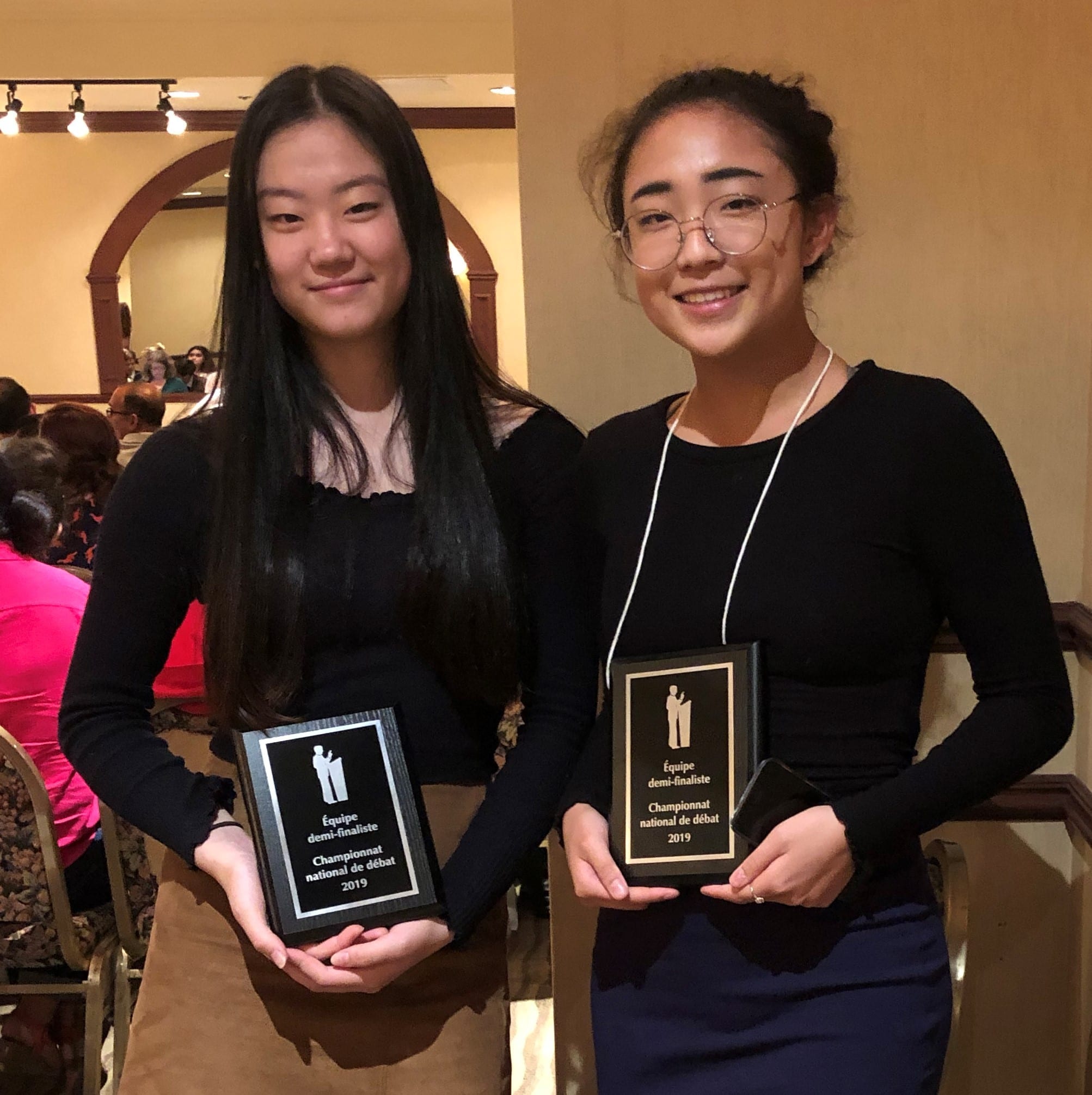 We are so proud of their success at this prestigious, national-level competition! At French Nationals, FDT students Emily Ni and Nikki Wu broke to the Semi-Final round and as speakers, Emily Ni placed 8th overall while FDT instructor Angelina Zhang placed 7th. 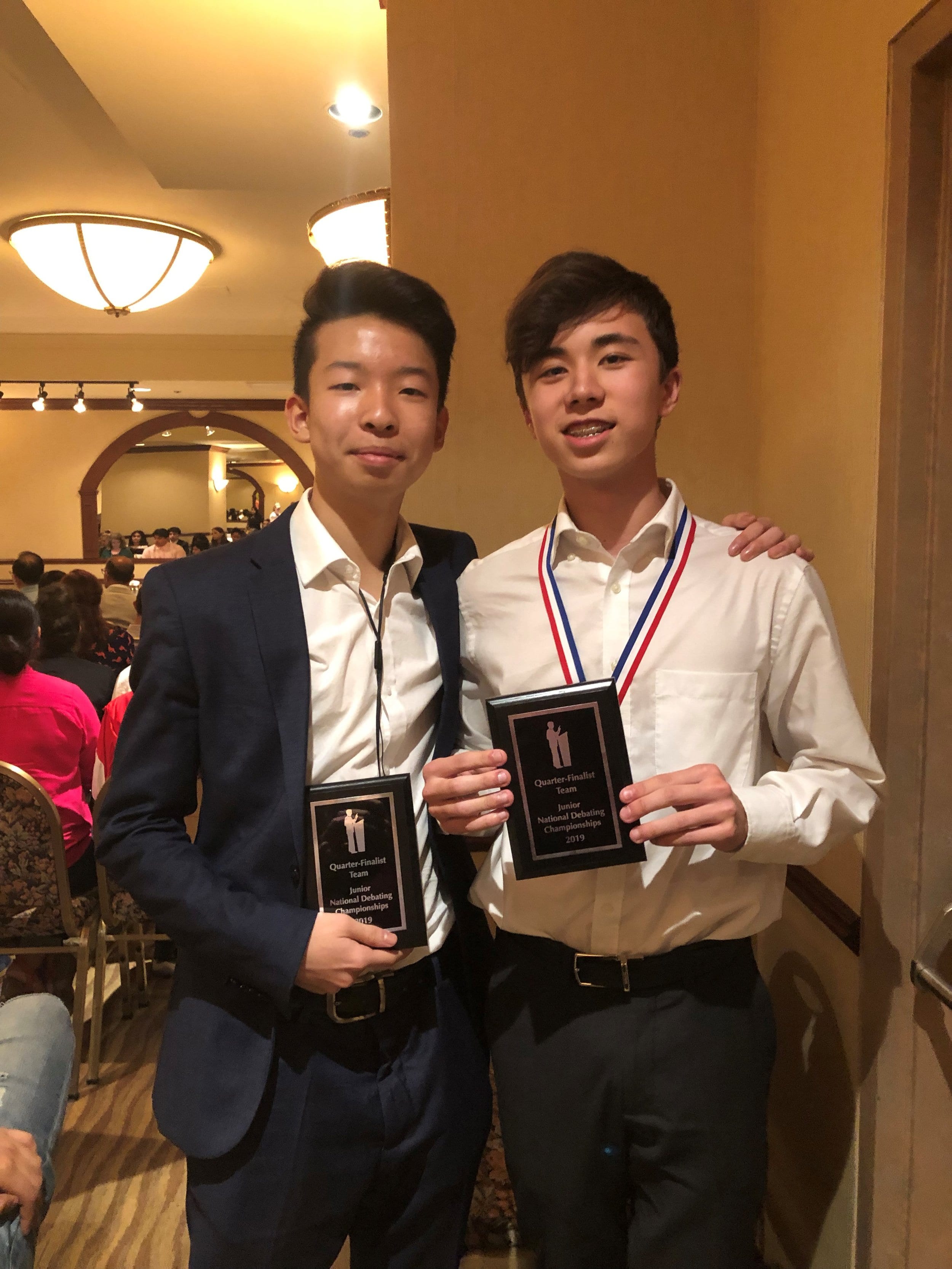 We are so proud of the success of our debaters doing so well, going against the best debaters from across Canada!