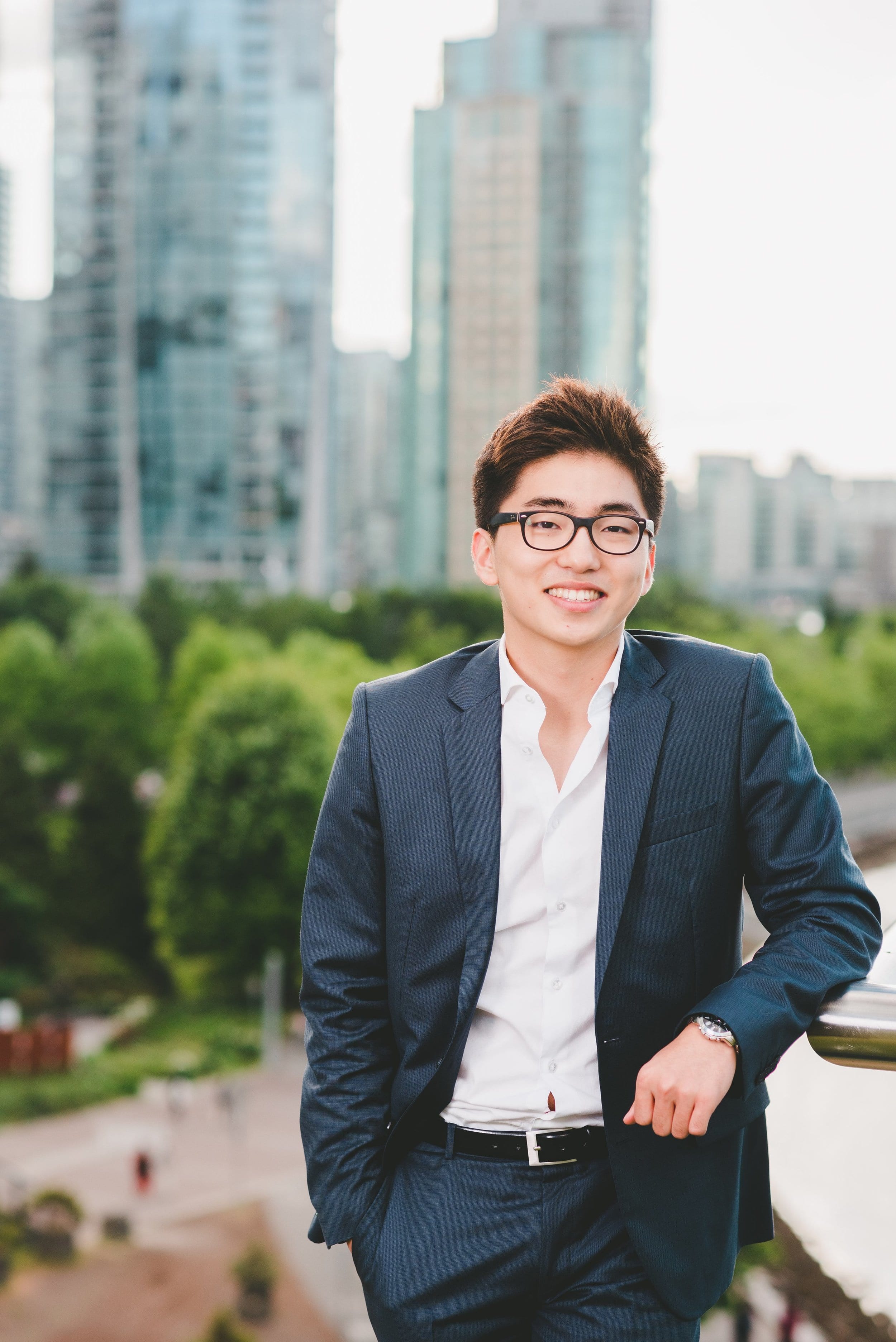 When I was in grade 9, I had a chance to debate against some of Frankie’s students at the UBC Fall tournament and my Regional Championships. I approached Frankie for some feedback afterward, and he told me (to my surprise) that I had some real potential as a debater! That summer, I was invited to join Frankie on his trip to the Heart of Europe Championships in the Czech Republic, and I’ve been coached by him ever since.

It’s a combination of a lot of things. I’m thrilled by intense competition, I love speaking in front of an audience, and I love thinking about global issues on a deeper level than I did before. I also met a lot of my best friends through debate, and have traveled to four different continents! Of course, you can’t forget about how fun it is to hang around Frankie’s sparkling personality!

How do you think your coaching helped you succeed?

The great thing about Frankie’s coaching is that it can help you succeed no matter what level you are at in terms of debating. Frankie is really amazing at knowing what you need to do in order to succeed at both local novice tournaments and at the World Schools Debating Championships. Every aspect of my debating, including listening, argument construction, refutation, and rhetoric have drastically improved thanks to Frankie.

Why did you choose to go to Harvard?

Attending Harvard has been my dream ever since I was very little. And I had a really good experience when I went to the Harvard World Schools Invitational with Frankie in my grade 10 year. From that trip, I also had a chance to meet a lot of Harvard debaters, including Bo Seo, a Harvard alumnus and world debating champion. Many of them gave me really helpful advice and convinced me that Harvard was the right choice for me.

How do you think the skills you learned in debate will help you in University and beyond?

Knowing how to create and identify logical arguments has helped me become a better problem-solver, a better essay-writer, and a better learner. Learning how to present my own thoughts in front of an audience has made me a more confident and outspoken person in my community. Traveling and debating around the world has allowed me to have friends in every continent. I owe a lot to debating and to Frankie for making me the person I am today!