FDT place as runners up at Prague Spring Debate Championship

The 5th annual edition of the Prague Spring Debate Championship was the most intense and competitive yet with 64 of the world’s best teams, many of whom are going on to compete at the Worlds Schools Debate Championships in Croatia in the next few days.

We are pleased to announce that against this fierce competition, after 6 rounds, BOTH of FDT’s teams broke to the elimination rounds! Congratulations to FDT Blue (Angela Lu, Anthony Chu, Nikki Wu, Lilya Shen, Calvin Zhang) for making it to the Partial Double Octo-Final round.

Moreover, FDT Red blasted through all the elimination rounds and made it to the final round against Team China. They lost on a 4-1 split but still, we are so proud of this fantastic accomplishment. Congratulations to Jacqueline Belzberg, Allan Lee, Alison Lee, Jason Guo, and Grace Lee for their hard work and success! 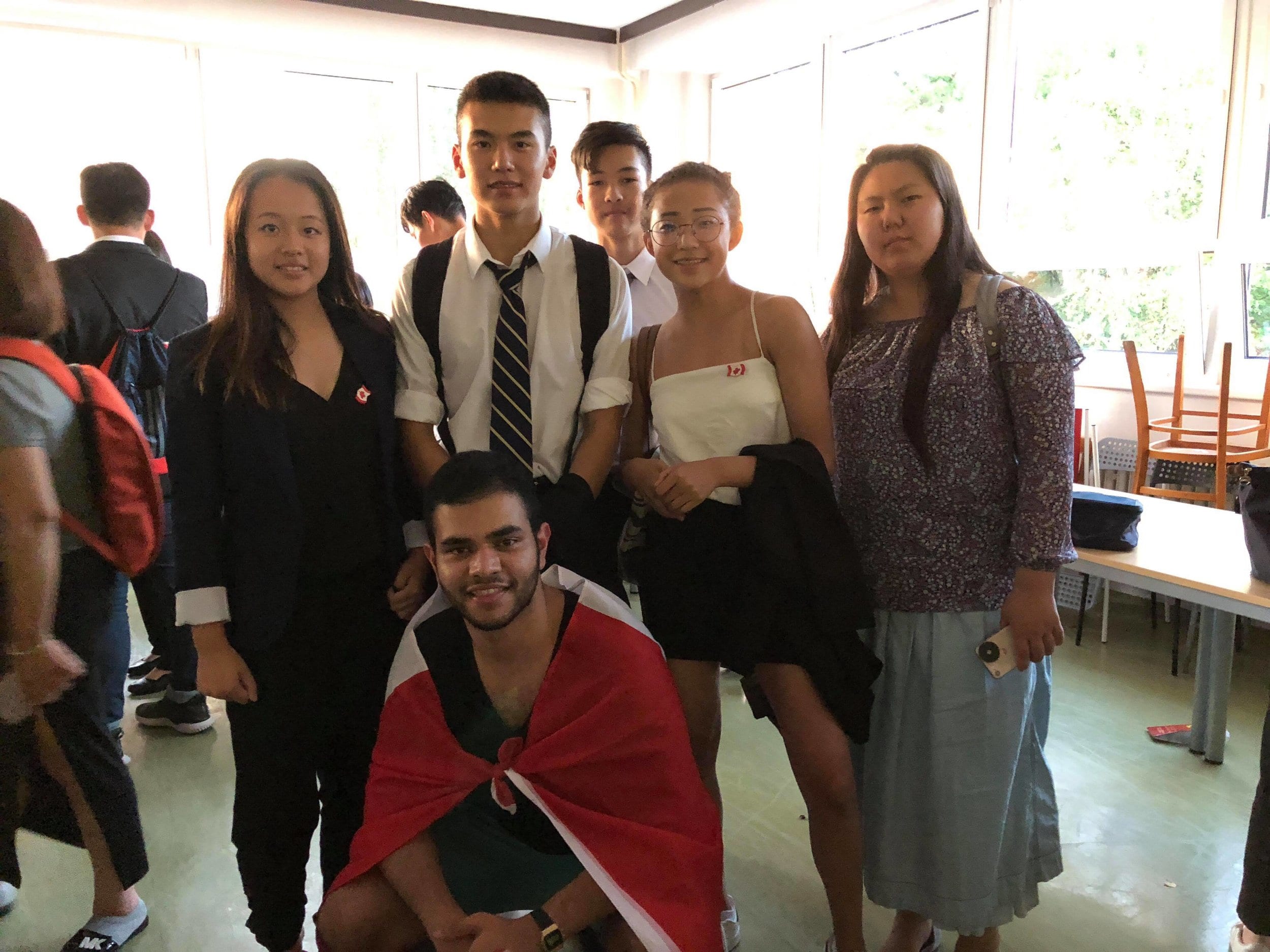