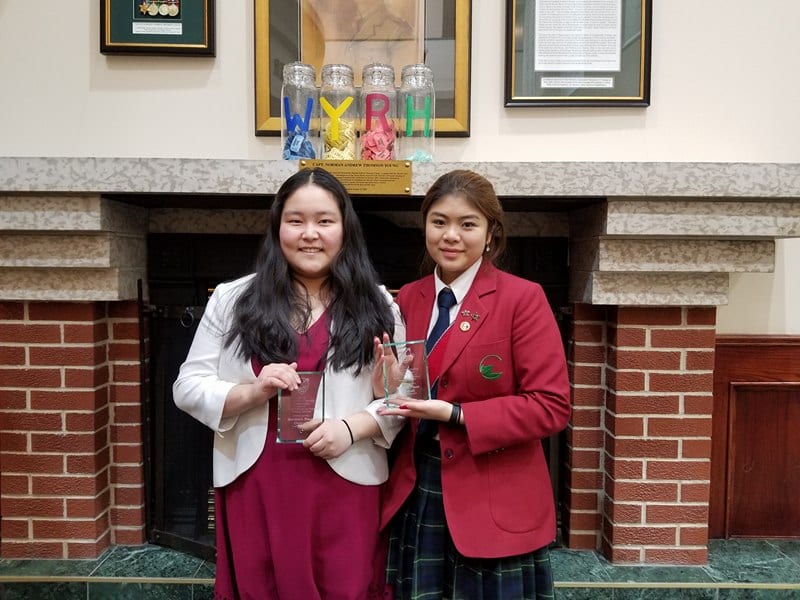 One of FDT’s finest instructors Ashley Phord-Toy and longtime FDT student Nellie Sun will both be advancing to the World’s Individual Debate and Public Speaking Championship later this year! They advance after placing near the top at the Canadian National Public Speaking Championship this past weekend. The National Championship is one of Canada’s most challenging and competitive public speaking or debating competitions, featuring the 39 best speakers from across the country.

Nellie placed 7th overall, placing 5th in the impromptu speaking category. She will be the only public school student attending Worlds on Team Canada; an impressive feat! Ashley Phord-Toy, who is also on Team Canada Debate, placed 4th overall which is a new record for Frankie Cena’s students at this competition. Moreover, she placed 3rd in the persuasive speaking category.

The World Championship will be held later this year in Capetown, South Africa. Ashley and Nellie will join Frankie’s other students Maggie MacInnis and Katarina Maria, who qualified from a previous event. We wish them the best of luck!