FDT has just returned from the snow covered campus of Yale University in New Haven, Connecticut, where we computer in the Tournament of Champions for the World Scholar’s Cup! Our two teams qualified after competing in the global rounds in either Melbourne or Barcelona and they had a blast competing against the cream of the crop from around the world at Yale.

Here are some of the outstanding results. Both of our teams did well in debate. The team of Vicky Zhang, Fiona Li, and Jolin Yu won a Silver medal as a team. The team of Julia Guo, Vanessa Zhang, and Aurora Zhang won a Gold medal as a team. Furthermore our students performed well individually. 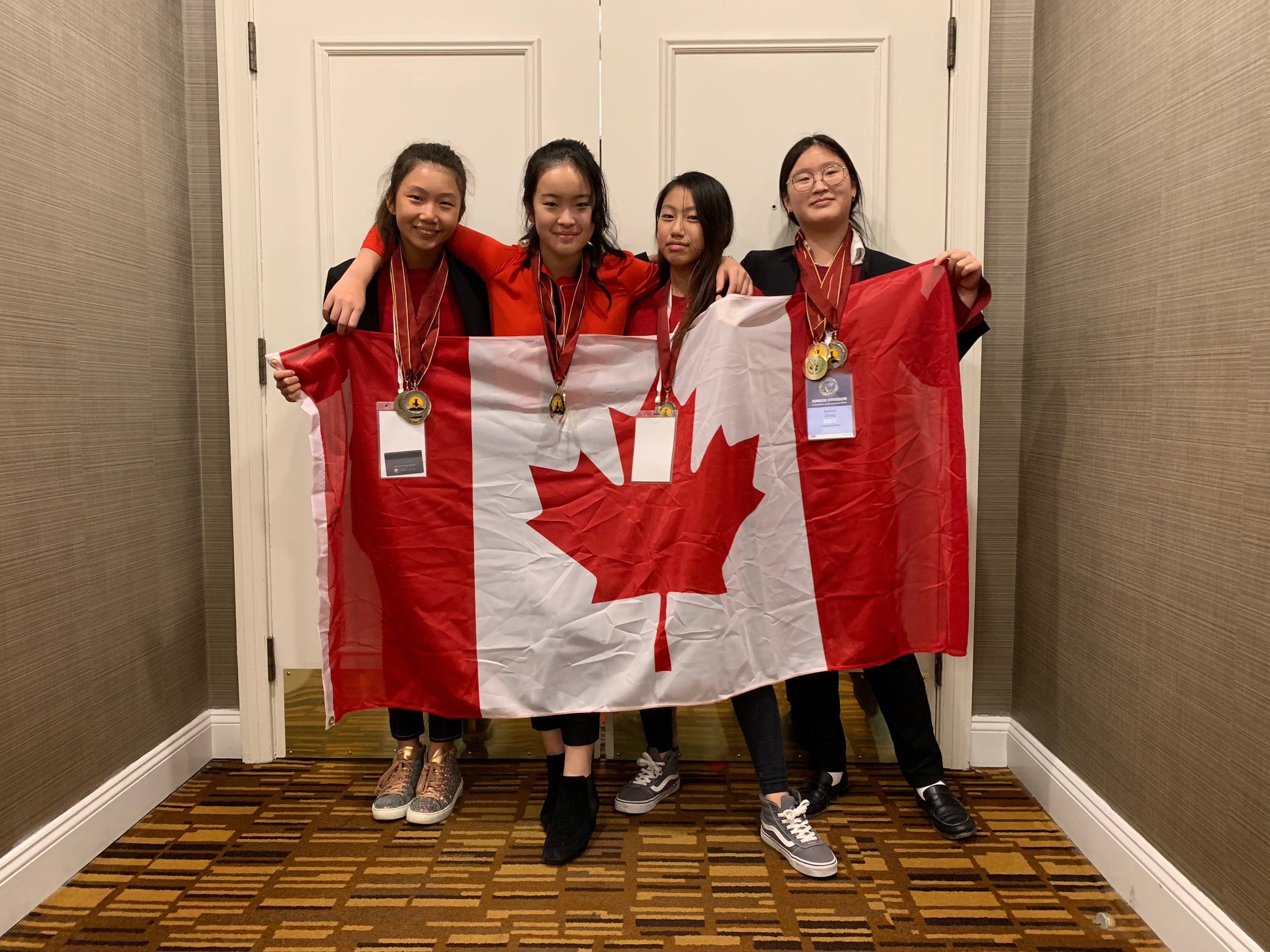 We are so proud of the hard work of our students these past weeks in preparation for this competition and we look forward to the next round of Scholar’s Cup next year in 2019!